The Taliban leadership, despite its concern about Afghanistan’s economic woes, lacks adequate fiscal or monetary plans or expertise to address the country’s liquidity crisis. The most wicked twist for the Afghan people is the overnight dashing of hopes, built on two decades of steady improvement in parameters of health, education, mortality and equality of opportunity that its youth experienced in the past two decades. 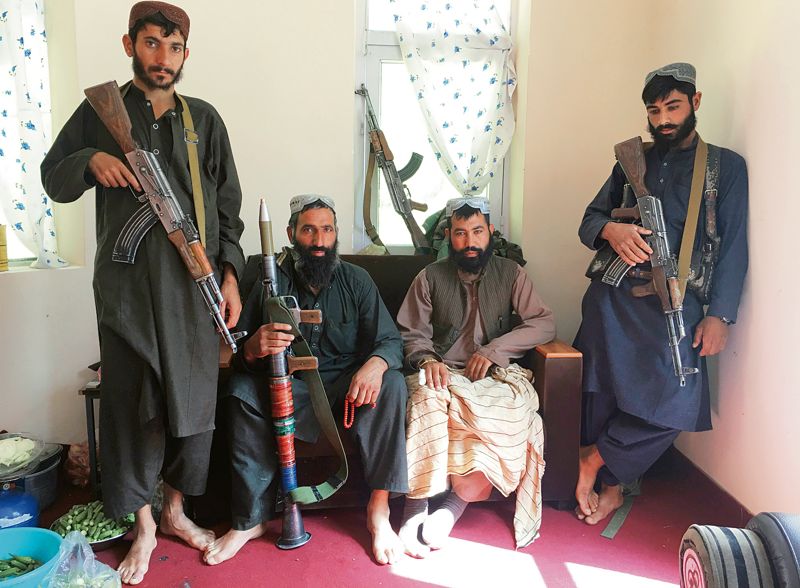 Not yet steady: To project a clean image, the Taliban have announced a commission to remove corrupt and undeserving individuals from its ranks. AP 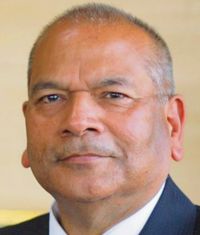 Three months since the Taliban took over Kabul, they have nothing much to show except public hangings, denial of women’s rights and a worsening terror situation. Control of the ISI is still rumoured, but there are several signs of independence the Taliban are already showing. Dissonance in public statements of Pakistan versus those of the Taliban were evident after the Tehrik-e Taliban Pakistan (TTP) truce talks in Nangarhar on mediation; and on veracity of the statement purported to have been made by Amir ul-Momineen, said to be based in Kandahar.

Ingress and interest of the foreign media in Kabul have waned significantly. Except for stories on possible starvation and deprivation, given the onset of winter, public exposure of the wranglings of the cabinet is few and far between.

Contrary to immediate doomsday scenarios, the Taliban have managed to keep their cabinet intact, using the ‘interim’ word to keep dissent at low levels, having recently made its first big appointments, announcing 44 leaders as provincial governors and police chiefs. Reuters reported Qari Baryal as Governor of Kabul, and Wali Jan Hamza as Kabul’s police chief, making no mention of the incumbent acting Governor and police chief — a mystery that is bound to deepen.

The former head of Kabul’s military corps, also head of Haqqani’s elite 313 Brigade, Mawlawi Hamdullah Mukhlis, was killed in early November in a complex attack on the biggest military hospital in Afghanistan, much in the same style and with the same ferocity as was effected by the Haqqani network during the NATO occupation.

The Taliban have also suffered the ignominy of having to countenance a large number of attacks, several suicide bombings by the ISK, many targeting of the Taliban and Shias. The sudden change of targeting by ISK from the Afghan government and forces to the Taliban and Shias, is inexplicable. Both declarations were made on social media, leaving open the question whether the ISK had a change of heart, or change of leadership or just that the operator of the set of ISK social media channels had changed. What does bother thinking minds is the sudden focus on areas where the ISK was not present, as in Kandahar and the overly focused bombing of Shia gatherings, indicating the interest of ISK in keeping Afghanistan on the boil, while ignoring contiguous areas in Pakistan or the northern Stans.

The appearance of head of The Resistance Front (TRF) Masood Junior in Iran, his meeting with Herat’s strongman, Ismail Khan, Masood’s affinity to Tajikistan and his announcement of a global presence along with pockets of control in the Panjshir Valley, are ominous for the Taliban and Pakistan.

The suddenness with which Pakistan was able to garner support of the TTA and TTP for a peace agreement was also a surprise, though much remains to be seen as to how Pakistan will agree for amnesty to TTP terrorists, open a TTP office in Islamabad and manage a ceasefire that holds. The backroom assistance Pakistan received from the Haqqani network in resolving its TTP issues puts paid to years of ISI-speak, blaming India for the depredations of the TTP, including the Peshawar school attack in 2014.

In continued efforts to project an image of a clean administration, around 200 Taliban members were reported to be expelled in mid-October and the Interior Ministry announced a commission to remove corrupt and undeserving individuals from its ranks. The commission comprises officials from the country’s defence and interior ministries as well as the National Security Directorate. Foreign intelligence agencies would find this interesting given that one of the key silent demands at the Doha talks were to allow Haqqanis to whiten their laundered funds, mostly collected out of trafficking in narcotics. This is a noose that the FATF is a past master at exploiting, as it has done with Pakistan — pressing for demonstration of effectiveness in implementation of rules and laws by such commissions.

The Taliban leadership, despite its increasing concern about Afghanistan’s economic woes, lacks adequate fiscal or monetary plans or expertise to address the country’s liquidity crisis. Kate Clark of the Afghanistan Analysts Network (AAN) is writing the best current research on Afghanistan, that wonderland of beauty, ravaged by humans over the past 40 years. In her latest piece on November 11, she writes that even if some humanitarian aid reaches Afghanistan this winter, the country is on its way to becoming one of the poorest and most isolated, with an immiserated middle class. The most wicked twist for the Afghan people is the overnight dashing of hopes, built on two decades of steady improvement in parameters of health, education, mortality and equality of opportunity that its youth experienced in the past two decades. With much reduced opportunities for work and even lower for emigration, not much can be said of how this country will be brought back to life.

In all these years, Afghanistan received three-fourths of its public expenditure as grants from overseas, all of which is now reduced to nil. Nearly half the population is estimated to be on the verge of starvation, with the Taliban unable to collect enough taxes, given that internal revenue generation, about 16% of annual budgets, is now largely restricted to customs. Transmission losses from the custom check-posts are rising as local commanders are holding back some for use, as will cadres soon enough. Extortion and trafficking in narcotics are expected to pick up as key revenue earnings for local commanders.

The Western world is tiring of Afghanistan, given that it doesn’t present a clear and present danger as yet. As it did with communism, post-Second World War, and with jihadi terrorism, post 9-11, the West has convincingly moved on to tackle China. For India, the threat is growing and larger than ever. With a currently peaceful western border, inimical foreign powers ousted from Afghanistan and key terrorist organisation TTP engaged in peace talks, the ISI headquarters will be re-arranging desks and facing eastwards.