Mistaken identity, false terror alert in the sand dunes close to ammunition depot, and the unlikeliest of protagonists 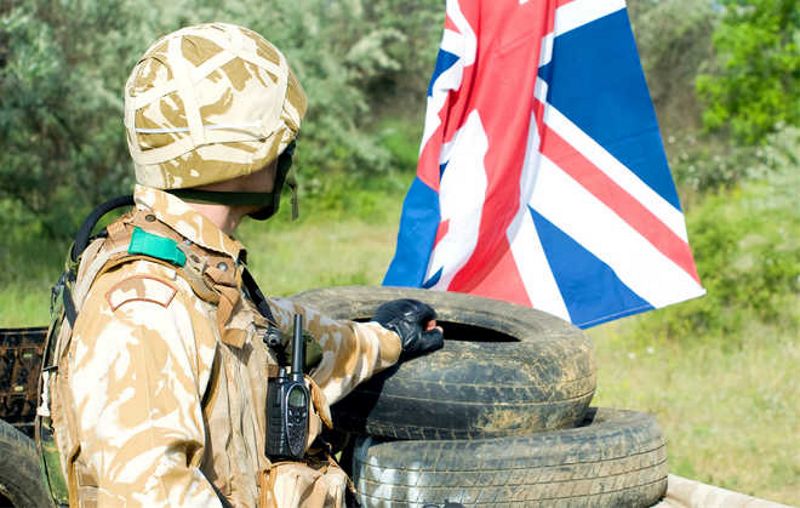 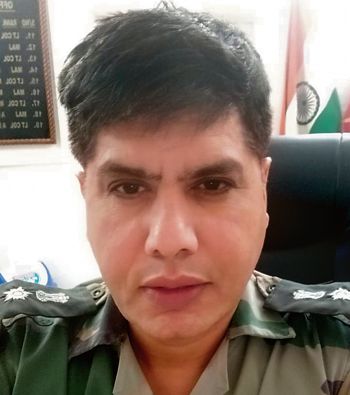 ONE evening, a petrified man came running to my house and started stammering incoherently, wracked by ghosts of fear.

“Sahib, the depot is in danger, a band of terrorists has come and is hiding next to its perimeter wall. Tonight, they will blow off the ammunition depot.”

Terrorists in Bharatpur? Impossible, I thought. Bharatpur only had gangs of quite patriotic local highwaymen, dacoits and ruffians. The police made convoys of civil vehicles and escorted them safely from Mathura to Bharatpur and beyond. After dark, you ventured on the roads if you had a wish to be robbed and beaten. But they respected the Army installation that employed men from villages all around the depot.

Girdhari, who had brought the alarming news, was a scatterbrain storekeeper in the Ammunition Depot. I was the security officer of the installation.

“Are you damn sure? Hope you aren’t drunk or something, Girdhari?”

“Radhey Radhey, sahib, I swear on the holy cow I saw them with my own eyes. Tall, fierce, fair, bearded terrorists who came riding camels and have hidden in my fields close to our depot. You will thank me tomorrow that I saved the depot and your job as well,” he offered solicitiously.

“Well, they could be anybody. How can you be certain that their intention is to sabotage our depot?” I enquired.

“They are armed, well-built men and very fair. When I tried to go close to them, they shooed me away, making cold-blooded gestures. I couldn’t understand their language and they hid with camels in my field, which is in a depression and well-hidden. Why would they do so if they mean peace?”

He seemed to have a point. “Meet me in five minutes outside the quarter guard,” I told him.

I changed quickly and with a team of soldiers kept ready for just such eventualities, started with Girdhari. Jackals slinked away in the ‘sarkanda’ and scorpions struck our boots as we marched across the dry scrub. After an hour’s march, Girdhari pointed to a sunken field with sand cuttings all around it.

“They are in there. Kill all the scoundrels, sahib.”

We climbed the embankments and the soldiers took positions all around with rifles.

“Surrender for the love of your mothers, sisters, wives and children. The Indian Army has surrounded you,” I hollered loudly in Hindi. No reply came from the ghostly shadows in the field below. A huge beast swaggered and rose in the dense unspeaking night. I repeated the warning thrice, to no avail.

Thereafter, I cocked my rifle and aimed at a sand wall, firing a burst as a warning. A startled voice started shouting from the dead ground loudly. “Jim, I say Jim, did you hear that? Wake up mate. Everybody, wake up,” someone was shouting. I recognised the British accent.

I ordered my soldiers to remove magazines and make safe their arms. “Fall in, switch on the search lights.”

Shafts of light illuminated the hollow saucer of ground down below. Five camels blubbered and rugged-looking men crawled out from pup tents, pulling on clothes.

“Girdhari, come let us go and say hello to your terrorists.” I slithered down the sand bank, almost falling on a camel’s neck down below.

“And who might you be?” I asked the tall, bearded man who stood frozen and was staring at my rifle. “We are a British army (special forces) camelback expedition, Constantinople to Lhasa. We head towards Agra tomorrow on our way to Kathmandu. We didn’t hear you guys come at all.”

“You are camped on this man’s ground, he mistook you for terrorists,” I said, as Girdhari looked on sheepishly. The British army officer apologised, offering to move at once.

“Never mind,” I said. We shook hands and I wished them luck.

Girdhari had almost cooked and salted my goose that night. I had come very close to giving the command to fire at his “terrorists”.