The baby batch's tryst with destiny

Young boys, some in their teens, others barely out of them, but full of energy, enthusiasm and spirit were launched into combat in 1971 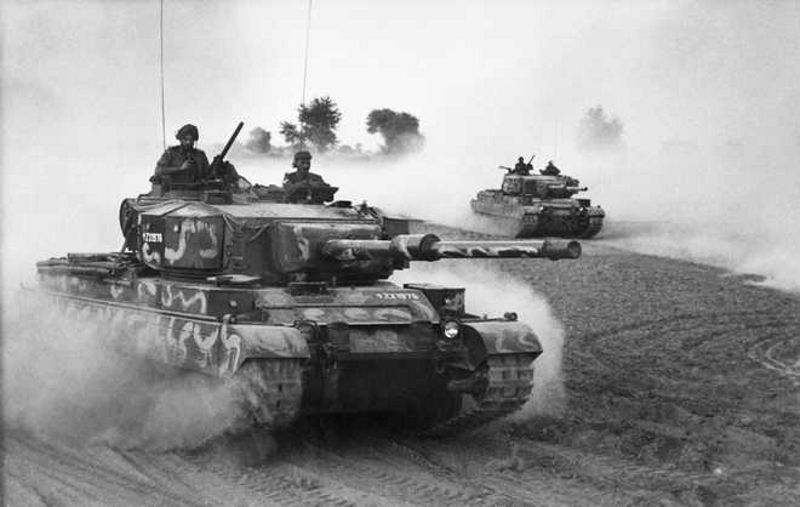 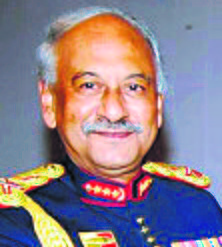 “Long years ago, we made a tryst with destiny, and now the time comes when we shall redeem our pledge. At the stroke of the midnight hour, when the world sleeps… a moment comes….”

NOVEMBER 14, 1971. As war clouds loomed over both our eastern and western borders, young cadets, dressed in their formal blues, assembled at the hallowed Chetwode Hall of the Indian Military Academy, Dehradun. And at the stroke of the midnight hour, proud mothers, fathers, sisters and brothers reached out to their beloved sons and siblings and uncovered one gleaming star on each shoulder: 394 freshly pipped Second Lieutenants from the 48th Regular/32nd Technical Course were now ready for the battlefield. I was one amongst them. Our tryst with destiny had begun.

By November 24, after a brief 10 days’ leave with their parents, these young officers started reporting for duty to their battalions and units, where feverish preparations were already underway for a war which would prove to be of historic dimensions.

On December 3, Pakistan launched air attacks on 11 of our airbases. A two-front war opened up for the nation, one in the East to stop genocide by a ruthless military and liberate 75 million oppressed and tortured people, and the other on the West to destroy and degrade the Pakistani war machine and capture vital enemy territory.

It was on these two fronts that this baby batch of the Army got baptised in battle. Young boys, some in their teens, others barely out of them, but full of energy, enthusiasm and spirit were launched into combat. Many of them were involved in some of the heaviest fighting of the war, in hand-to-hand combat with the enemy. Some came back wrapped in the Tricolour.

2/Lt Baldev Pathania, who joined 3 Grenadiers under the leadership of Maj Hoshiar Singh, who was later awarded the Param Vir Chakra, was in the midst of the fierce Battle of Jarpal across the Basantar river in Shakargarh sector, beating back one counter-attack after another without wilting. 2/Lt Lali Gill from the 2nd Parachute Battalion was not allowed to jump into battle as he had not done any para training. He, however, repeatedly pleaded with his Commanding Officer, finally wearing him down. Lali thus probably became the first officer in the history of warfare to have made a combat jump without any training when he parachuted down at Tangail in East Pakistan.

2/Lt Radha Mohan Naresh of 9 Jat, while deployed at Munnawar Tawi in the critical Chhamb-Akhnoor sector, beat back three determined assaults on his position before succumbing to his injuries. 2/Lt MPS Chowdhary of 10 Bihar died a terrible death, being inhumanely tortured by the Pakistani troops during operations in East Pakistan. Several others were injured, with two officers having their legs amputated.

It was a campaign like no other. The Pakistani army was brought to its knees, 93,000 of its soldiers laying down their arms in abject defeat. It was the largest military surrender after World War II, a humiliation that still rankles in the psyche of the Pakistan army. The war lasted for just 13 days and a new nation, Bangladesh, was born. And we were part of this history.

November 14, 2021. Fifty years later, the same teenagers were all now veterans in their seventies. Many of them had departed for their hallowed Hunting Grounds. Those who were left, took out their ribbons and medals, polished them and affixed them on the left breast of their coats. The Guard of Honour at the War Memorials slowly reversed their weapons. The air resonated with the haunting notes of the six buglers playing “The Last Post” and then “Rouse”. The youngest warriors of the 1971 War stood up, raised their hands and saluted their fallen comrades.