The injustice of justice : The Tribune India

The injustice of justice 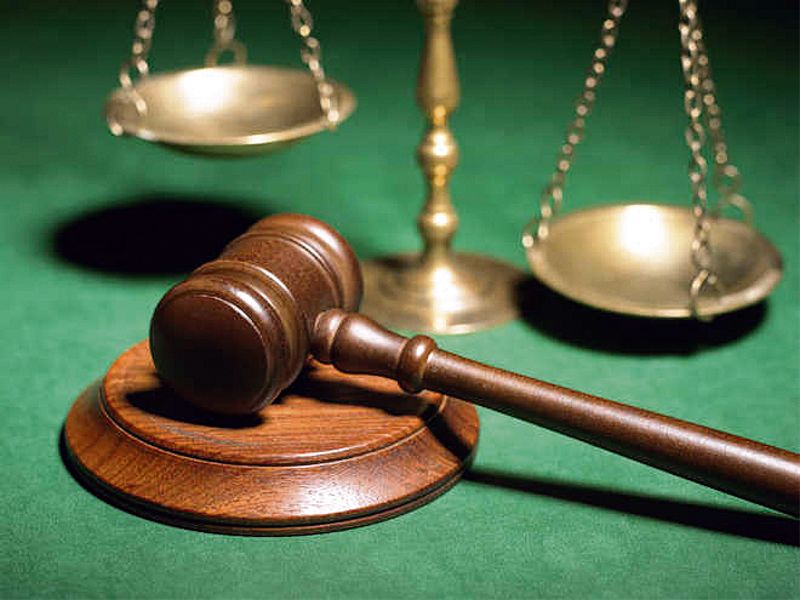 UNFAIR: It is rightly said that justice weeps when it causes an innocent to suffer. - File photo 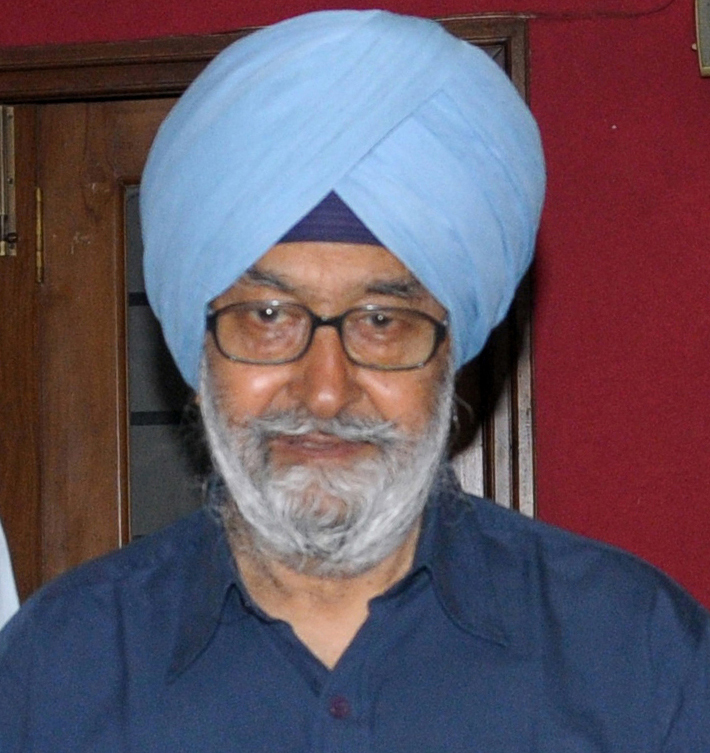 ON the morning of July 13, 1983, three police constables out on patrol at the Sukhna Lake discovered in the lake the body of Joginder Singh Anand, Deputy Inspector General of Police. Anand was the younger brother of the father of Maneka Gandhi, the widow of Sanjay Gandhi. This led to a case of murder to be registered.

The burden of anxiety lay upon the appellants for 38 years. Indu was 38 when it all began. She is now 76. Her son and nephew were in their teens; they are in mid-50s now.

The question then arose regarding the cause of death. To determine it, the body was subjected to two post-mortem examinations, one on the same day and another the next day. This is not all. After about a month, a board of doctors was constituted by the CBI to look into the two post-mortem reports. The first post-mortem gave the cause of death to be by drowning. The second opined it to be by asphyxia, while according to the board it was asphyxia of drowning due to the presence of miliary tuberculosis of the lungs. It also spoke of vasovagal shock. It will be seen that there were conflicting opinions regarding the cause of death. The opinion of the board was held by the high court to be merely academic and not based on any evidence because the doctors were not a party to the two post-mortems.

During investigation, Darshan Lal, Anand’s orderly, made a confessional statement which later led him to be an approver. It was on his statement that Indu Anand (Anand’s wife), their son, Sumanjit Singh Anand, and nephew Sandeep Singh were named as accused. They were tried and convicted by the Sessions Judge, Chandigarh, under Section 304 Part II of the IPC and sentenced to two-year imprisonment and a fine of Rs 2,000 was imposed on them. The convictions were based upon the testimony of Darshan Lal.

On appeal, the court found that the story narrated by Darshan Lal, as per the prosecution case, to be ‘out-and-out a false story’.

The court further observed: ‘It is impossible to believe that appellant No. 1 Indu Anand, a young woman having a young son of 17 years, daughter of 14 years and nephew of 17 years would even think of getting her dear husband eliminated without thinking about her small children.’

The court then went on to acquit all the appellants with the remarks: ‘To sum up, this court finds that the appellants were unnecessarily prosecuted by the CBI, despite the evidence clearly indicating, as discussed above, that the deceased JS Anand had committed suicide. The appellants were tormented and had to suffer excruciating pain and the ordeal for several years. It was a parody of justice. It cannot be forgotten that “in life values lost can never come back”. Hence they must be honourably acquitted.’

The striking feature of this case is the extraordinary delay in its trial and the years it took for the appeal against the judgment of the trial court to be heard by the high court. It will be recalled that the case was registered as far back as July 1983, but the trial by the Sessions Judge, Amar Dutt (later judge of the high court), was not completed till February 23, 1996, i.e after 13 years. The appeal against this judgment took even longer — 21 years. It was only on March 23, 2017, that it was eventually heard and decided and that too after some judges had declined to hear it. Finally, it was a judge who had come on transfer from the High Court of Bombay, Justice AB Chaudhari, who took up the appeal.

The matter did not end here. The CBI filed a special leave petition in the Supreme Court to challenge the acquittal of the accused by the high court. It took another four years for the final closure, when the Supreme Court dismissed the special leave petition. It will thus be seen that the burden of anxiety lay upon the appellants for as long as 38 years. This is almost a lifetime. Indu was 38 years old when it all began. She is 76 years old now. Her son and nephew were in their teens; today, they are in their mid-50s.

With the appellants being looked upon as being responsible for Anand’s death, how society looked upon them for all these years can well be visualised. The stress they were under could not but have an effect upon their health, too. It virtually destroyed their lives.

This is not all. The appellants also had to face serious financial problems, with Indu getting no family pension. Not a penny has been paid so far. After her acquittal, she has, in fact, been constrained to move the high court to try and get the family pension due to her. As for her son and nephew, to have a conviction on their record shut many doors of gainful employment.

Having regard to all that the appellants have gone through for 38 years, it behoves the State to consider providing them compensation.

All this brings out so vividly the burden of responsibility that rests upon the judges to do right and realise what ordeal can be caused if they falter. To quote Plato, ‘To do injustice is more disgraceful than to suffer it.’ No wonder it is said justice weeps when it causes an innocent to suffer.