Amended citizenship law based on religious and political considerations 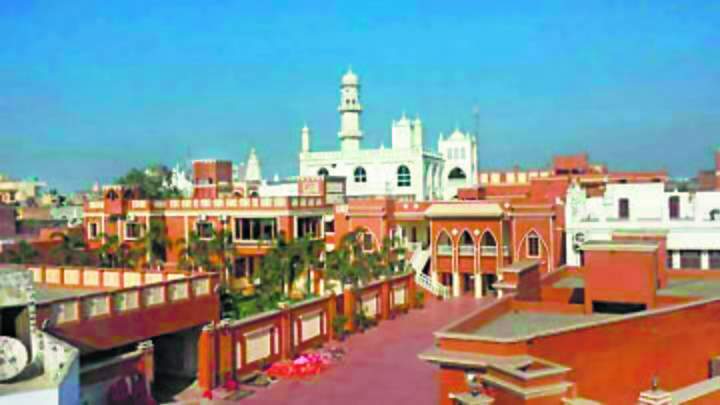 PICK AND CHOOSE: Followers of the Ahmadiyya faith, founded at Qadian in undivided India, are more persecuted than the communities specified in the CAA. 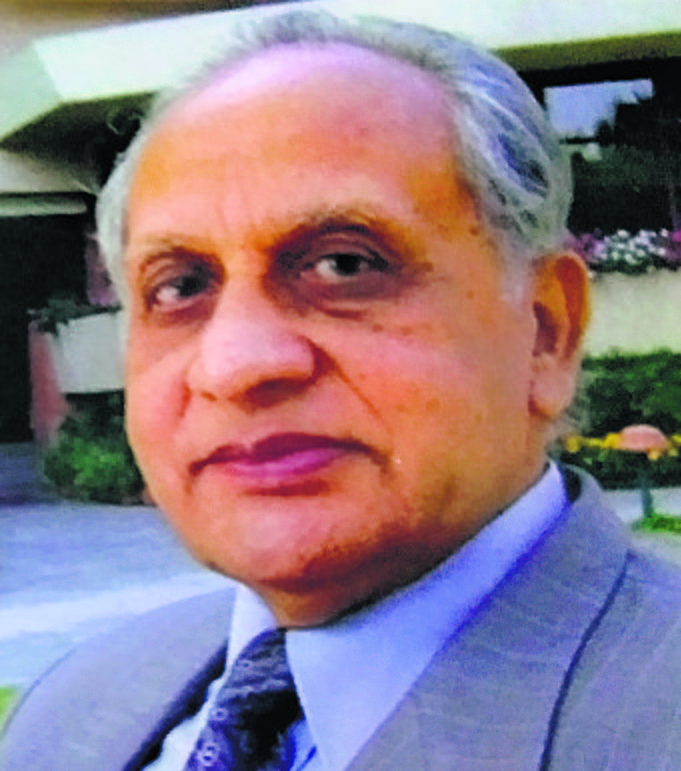 INDIA’s citizenship law, as amended earlier this month, has paved the way for conferment of Indian citizenship on illegal migrants from Afghanistan, Bangladesh and Pakistan — mentioned in the Act in this order — if they are followers of any of the six religions specified in the Act. What is the basis of this selection of countries and communities under the Act? To answer the question, we have to look into India’s geographical, demographic and religious surroundings.

India shares international borders with eight countries — Pakistan, Bangladesh, Bhutan, Nepal, Sri Lanka, Maldives, Myanmar and China. The first six are geographically located in what is broadly known as South Asia and are, along with India, original members of the South Asian Association for Regional Cooperation (SAARC) formed in December 1985 in Dhaka. Afghanistan neither shares borders with India nor is unanimously seen by geographers as part of South Asia. India and Afghanistan, however, have a shared history and always had very special political relations. On India’s initiative based on strategic reasons, the country was made a member of the SAARC over 21 years after its formation. The underlying basis of the choice of countries under the amended citizenship law is not border-sharing neighbourhood or geographical location, but a mixture of religious and political considerations.

Among the four SAARC members not covered by India’s amended citizenship law, the tiny oceanic state of Maldives is almost entirely Muslim; the Constitution of 1998 declares Islam to be the state religion. Bhutan and Sri Lanka are Buddhist nations. The Bhutan Constitution of 2005 describes Buddhism as the country’s ‘spiritual heritage’ and charges ‘religious institutions and personalities’ of the country to promote it (Articles 1-3). In Sri Lanka, under the Constitution of 1997, the State “shall give to Buddhism the foremost place and accordingly it shall be the duty of the State to protect and foster the Buddhist way of life” (Article 7). In the fourth SAARC country left out of the law, Nepal, Hinduism is the predominant religion. The Nepal Constitution of 1990 had declared the country as a ‘Hindu Constitutional Monarchical Kingdom’, but after the fall of monarchy, the provision was dropped under the first democratic Constitution of 2007 which adopted for the country the India-style qualified secularism.

The only common factor between the three SAARC countries covered by the amended citizenship law, not shared by the rest in the group, is the legal status of Islam. In Afghanistan, the Constitution of 2004 proclaims that “Religion of the State is the sacred religion of Islam but followers of other religions are free to exercise their faith and perform their religious rites within the limits of law” (Article 1). In Bangladesh, the Constitution of 1972 similarly pronounces that “The State religion of the Republic is Islam but other religions may be practised in peace and harmony in the Republic” (Article 2-A). The Pakistan Constitution of 1973 declares Islam to be the State religion but directs the State to “safeguard the legitimate rights and interests of minorities” (Articles 2, 36).

The Muslim population in Afghanistan, Bangladesh and Pakistan is 99, 90 and 97 per cent, respectively. In all three countries, followers of the six religions specified in the Citizenship (Amendment) Act — Hindus, Buddhists, Jains, Sikhs, Christians and Parsis — are numerically small minorities. The CAA could have described them simply as local minorities. Specifying particular religions by name has the effect of leaving out followers of some other religious minorities of these countries — mainly the Jews, Baha’is and Ahmadis who — if persecution of minorities under a majoritarian rule was the criterion for selecting communities — are in fact more persecuted than those specified in the Act.

Undivided India had a large Jewish population. Soon after partitioning India, while agreeing to release it from their clutches, the imperialist forces had also partitioned the West Asian Muslim state of Palestine to give birth to a sovereign Jewish state. The Jews from all over the world had then begun migrating to and settling in their new religion-based nation. This had also greatly reduced the Jewish population in the subcontinent. This smallest religious minority of India is bracketed in our family laws with Muslims, Christians and Parsis (Hindu-law Acts of 1955-56, sections 2-3).

The Baha’is — a breakaway group of Islam — have a large population in India and are present in sizeable numbers also in Afghanistan, Bangladesh and Pakistan. The 1973 Constitution of Pakistan includes them in the list of non-Muslim communities (Article 260). The long statutory list conspicuously includes all groups of the Ahmadi community. Originated in undivided India, the Ahmadis regard the founder of their faith, Mirza Ghulam Ahmad of Qadian (Punjab), as a prophet. As one of basic beliefs of mainstream Muslims is that Muhammad was the last Prophet of God (preceded by Abraham, Moses, Christ and others), they do not count the Ahmadis part of their community.

The legal status of the Ahmadis in India is different. In a 1923 case, the Madras High Court had ruled that they were a ‘sect of Islam’; the ruling was reaffirmed by the Kerala High Court (Shihabuddin 1971). The judicial recognition of the community as a Muslim sect in India and its statutory status as a non-Muslim minority in Pakistan creates a situation of what is known in international law as ‘conflict of laws’. It is to be seen how this conflict is resolved as and when an occasion arises for determining their faith for the purpose of India’s newly amended citizenship law.