Wellness remains a matter of chance and choice

The findings of the National Family Health Survey and other recent data suggest that India needs to work more on nutritional deficiencies, on women’s health and at the same time on non-communicable diseases as well. For the latter, it is imperative that people are made aware of the consequences of unhealthy living. While the govt does its bit through improvements in healthcare infrastructure and its delivery, the onus lies on the individual to prevent lifestyle diseases. 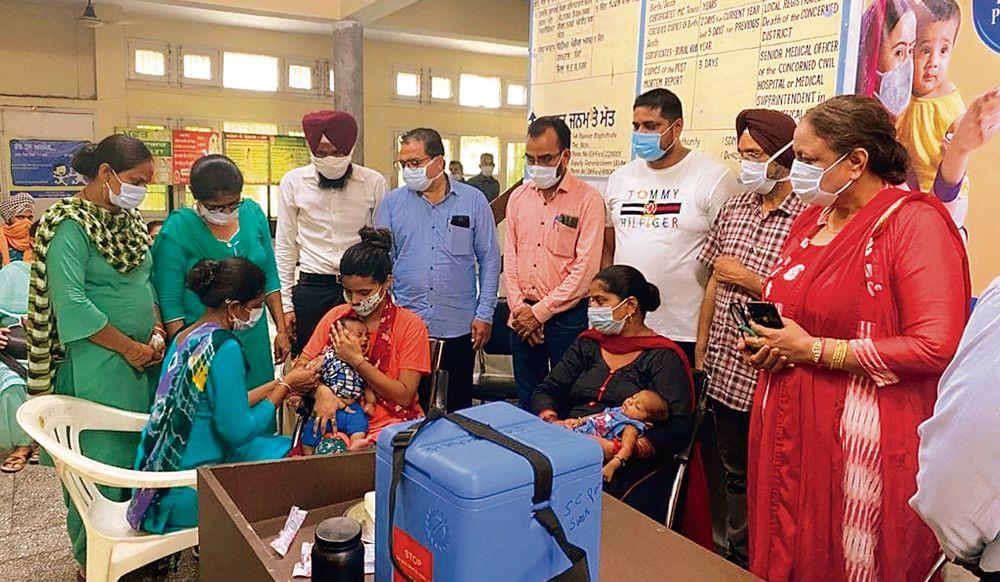 Covid effect: Under-nutrition among kids can be partly attributed to the pandemic. File photo 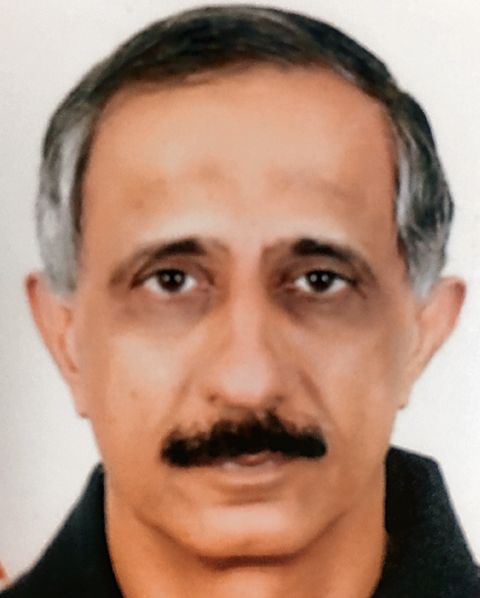 The government recently released the findings of the National Family Health Survey-5 (NFHS-5) which was delayed due to the Covid pandemic. Two of its heartening observations are a fall in India’s total fertility rate (TFR) to below the replacement level of 2.1, and an increase in the sex ratio (females per 1,000 males) to more than 1,000, for the first time. A fall in TFR to 2.0 means two parents are being replaced by two off-spring. It will lead to population stabilisation and possibly to accelerated development. The overall TFR has dropped from 2.2 to 2.0 since NFHS-4, with all states showing a fall except Kerala and Tamil Nadu, which had a marginal increase. While this busts the common notion of population explosion, a cause for concern is that the large states of UP (TFR 2.4) and Bihar (TFR 3.0), which account for close to one-third of India’s population, have TFR higher than the replacement level (2.0).

The second positive story is an improvement in the sex ratio. It has increased from 991 in NFHS-4 (2015-18) to 1,020 in NFHS-5 (2019-21). Urban sex ratio (985), however, still remains below rural sex ratio (1,037). Other key health indices which have improved are the infant mortality rate (IMR), which is up to 35.2 compared to 40.7 in the last survey, neonatal mortality rate (24.9 versus 29.5) and under-five year mortality rate (41.9 versus 49.7). The number of institutional births has gone up ten points and the percentage of fully vaccinated children (12-23 months) has gone up to 83.8% from 77.9%. This improvement is consequent to a higher number of antenatal and postnatal visits to health facilities and a higher number of pregnant women receiving supplements. All this reflects better public health infrastructure and delivery.

The NFHS-5 fieldwork for India was conducted in two phases, from June 2019 to January 2020, and from January 2020 to April 2021, and gathered information from over 6 lakh households. The survey is large-scale, multi-round conducted in a representative sample of households. The survey provides state and national information on fertility, infant and child mortality, the practice of family planning, maternal and child health, reproductive health, nutrition, anaemia, utilisation and quality of health and family planning services.

NFHS-5 had included data on lifestyle diseases like diabetes, hypertension and cancer screening for the first time. Each successive round of the NFHS has had two specific goals: a) to provide essential data on health and family welfare needed by the Ministry of Health and Family Welfare and other agencies for policy decisions; and b) to provide information on important emerging health and family welfare issues.

The survey has also looked at anaemia among children and adults as well as nutritional parameters in children. There has been a slight improvement in the latter. The proportion of children under five years with stunted growth resulting from poor nutrition and repeated infections dropped marginally from 38.8% to 35.5% with rural children worse off than urban. Similarly, the proportion of under five-year-old children with wasting (recent and marked weight loss) was marginally lower at 19.3% as compared to 21% in NFHS-4.

However, anaemia in under-five-year children has increased from 58.8% to 67%. The same trend was seen in adult men (25% versus 22.7%) and adult women (57% versus 53.1%). In the northern states, Punjab has the highest prevalence of anaemia among men (22.6%) and Chandigarh (75.9%) among women. In contrast, the figures for Kerala are 17.8% for men and 36.3% for women. A part of the under-nutrition and anaemia can be attributed to the Covid-19 pandemic with lockdowns and loss of earning capacity, but other factors too need attention.

NFHS-5 has also looked at hypertension and diabetes mellitus for the first time. Alarmingly, 15.6% of men and 13.5% of women screened had blood sugar elevated or were consuming drugs to lower the blood sugar. In the northern states, the prevalence of diabetes varied from 11.9% to 19% in men and 13.5% to 16.6% in women. Kerala tops the list for men at 22.1% and Tamil Nadu for women at 24.8%. All northern states also had higher than national prevalence of hypertension with Punjab at top at 37.7% for men and 31.2% for women.

A sizeable population (24% women and 22.9% men) suffer from being overweight or obese (body mass index of more than 25kg/sq metre), there being a 4% increase since the last survey. Chandigarh, Punjab, Haryana and Himachal Pradesh had a higher prevalence of obesity than the national average with Chandigarh being on top with 44% of men and 34.4% of women having a BMI greater than 25 kg/sq metre. Kerala has the dubious distinction of highest prevalence of obesity in both men and women among the states.

There is a dichotomy in disease spectrum in India, as on the one hand, malnutrition afflicts poorer states, and on the other, lifestyle diseases affect prosperous states. It is disconcerting to note that obesity, hypertension and diabetes, all lifestyle diseases are increasing in India. According to the WHO, there are four major risk factors for non-communicable diseases — alcohol, tobacco, poor diet and lack of physical activity. Over 60% of deaths in India are now attributed to lifestyle diseases with 26% of all deaths happening due to cardiovascular diseases (heart attack, stroke etc.). There has been an enormous increase in the proportion of deaths due to ischemic heart disease (40.8%), diabetes (54.2%), chronic obstructive pulmonary disease (35%) and stroke (28.4%) between 2009 and 2019. During this period, diarrhoeal, infectious and neonatal diseases have shown a downward trend. What is worrisome is that lifestyle diseases are increasingly being seen in rural areas now.

Cancer is the other non-communicable disease increasing in India. Close to 20 lakh new cases of cancer are reported every year with air pollution, tobacco, alcohol, obesity and diet accounting for many of these. NFHS-5, for the first time, has also looked at screening for some of the common cancers like breast, cervix and oral cancer. Strikingly, only 1-2% of the subjects questioned had undergone screening tests to detect three of these common cancers.

The government has initiated schemes like Pradhan Mantri Poshan Shakti Nirman, Pradhan Mantri Surakshit Matrutava Abhiyan and Janani Shishu Suraksha Karyakram apart from the PM-JAY/Ayushman Bharat scheme to address many of the health issues. The findings and other recent data suggest that India needs to work more on nutritional deficiencies, on women’s health and at the same time on non-communicable diseases as well. For the latter, it is imperative that people are made aware of the consequences of unhealthy living.

While the government does its bit through improvements in healthcare infrastructure and its delivery, the onus lies on the individual to prevent lifestyle diseases. Punjab, Haryana and Himachal, along with Chandigarh, are among the worst affected. While we do have a World Stroke Day (October 29), a World Heart Day (September 29), a World Diabetes Day (November 14) and Breast Cancer Awareness Month (October), we need more than mere symbolism to combat the new-age epidemic.