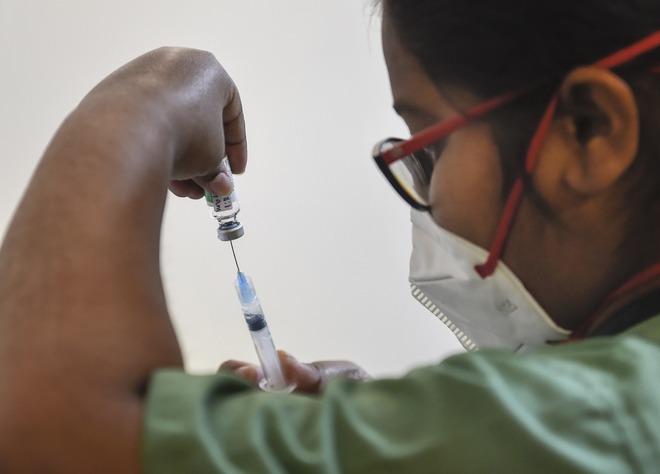 “An isolation facility has been created for them and a medical team is monitoring their health on a regular basis,” he added.

Earlier, the students had been allowed to join the hostel only on the submission of a negative RT-PCR report. However, one of the students later got himself tested again and turned out to be positive. As a precautionary measure, the tests of all students and teachers were done, added Rana.

So far, the reports of 122 samples out of 800 had come as positive while the results of 130 samples were awaited, he added.

Two succumb to infection in Una