75 Covid cases, no casualty in Himachal 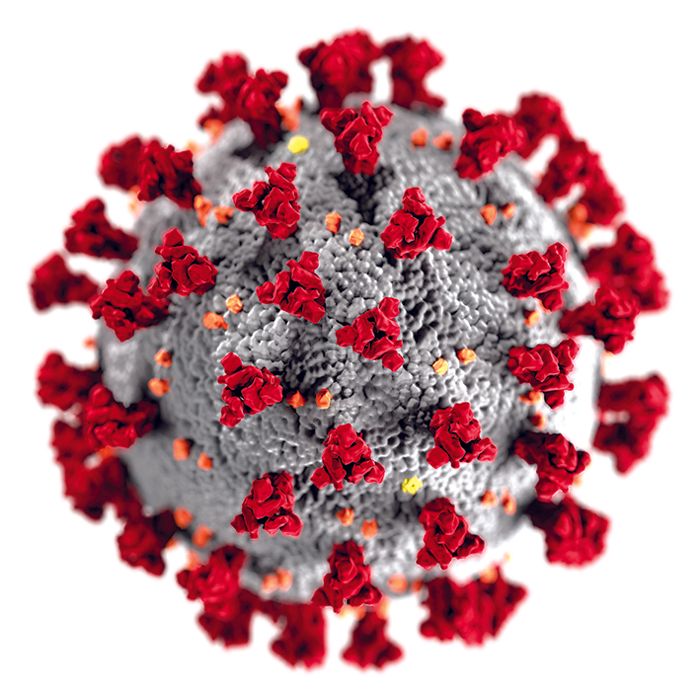 With 75 new cases being reported today, the total tally of Covid cases in Himachal reached 56,596.

For the first time after several months, there was no casualty in the last 24 hours.

The highest number of 32 cases was reported in Shimla, 12 in Hamirpur, 10 in Una, seven in Solan, six in Sirmaur, four in Mandi and two each in Bilaspur and Hamirpur. The total number of active cases was 810.