Subvariant BA.2 is rising around world with at least 55 countries, including India 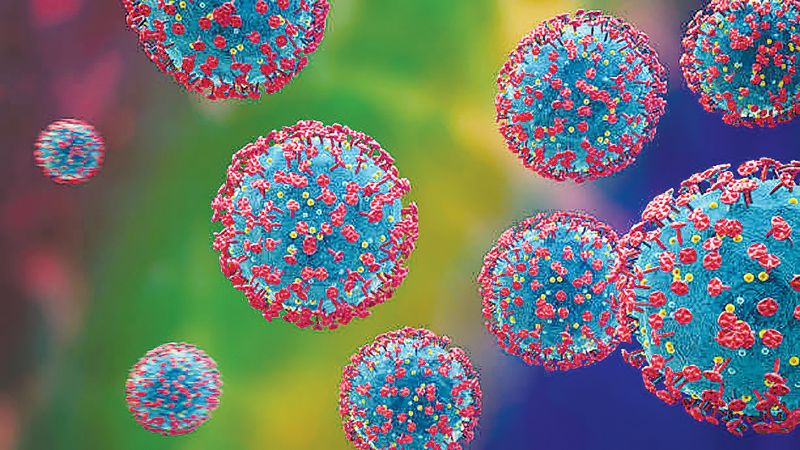 The BA.2 sub-variant of Omicron is 1.5 times more transmissible than the original Omicron strain, according to a study led by Danish researchers.

Researchers at Denmark’s Statens Serum Institute (SSI) found that BA.2 appeared to be one and a half times more contagious than BA.1, Newsweek reported.

“Of course, we follow the development closely, and if BA.2 is more contagious, it may mean that the wave of infections will be higher and will extend further into February compared to the previous projections,” Tyra Grove Krause, an infection epidemiology expert at SSI, was quoted saying.

The subvariant BA.2, dubbed with the moniker “Stealth Omicron”, is rising around the world with at least 55 countries, including India, reporting cases to a global variant tracking database.

The database also showed that nearly half of US states have confirmed the presence of BA.2 with at least 127 known cases nationwide as of Friday, CNBC reported.

The Centers for Disease Control and Prevention, in a statement Friday, said although BA.2 has increased in proportion to the original Omicron strain in some countries, it is currently circulating at a low level in the US.

As of January 26, BA.1 was still the most common Omicron sub-variant worldwide, accounting for 98 per cent of cases at that time, the SSI said.

“The BA.2 variant has five unique mutations on a key part of the spike protein the virus uses to attach to human cells and invade them,” Troels Lillebaek, the chairman of Denmark’s committee that conducts surveillance of Covid variants, told CNBC.

Mutations on this part of the spike, known as the receptor binding domain, are often associated with higher transmissibility.

Meanwhile, the UK Health Security Agency said that BA.2 has a “substantial” growth advantage over the original Omicron.