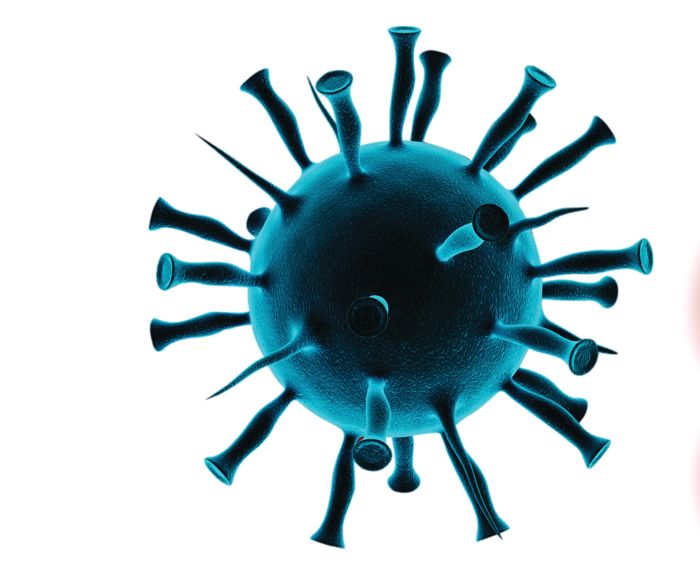 Even as the Covid-19 is again spreading its tentacles in the city, it has not been able to do much damage as most cases are mild. Despite the rise in cases, the hospital bed occupancy has been low, with barely 1 per cent of beds in the city hospitals being occupied.

The active cases have crossed the 500 mark in the city this month, against only 116 active cases in the end of May. Till Wednesday, 568 patients were currently infected with the virus in the Union Territory. The weekly positivity rate is also hovering between 6 per cent and 7 per cent, implying the detection of the virus in the samples has also increased in the past few days.

The single-day cases have been touching the 90 mark more often in this outgoing week. Asked about the infection status in the city, Director Health Services Dr Suman Singh said: “So far, the cases are mild and there is no need to put any restrictions on limiting OPDs or footfall. People need to observe social distancing and wear mask.” No Covid-19 death has taken place in the city since February 26. The virus has claimed 1,165 lives so far.

Infections mild, No need for curbs

So far, the cases are mild and there is no need to put any restrictions on limiting OPDs or footfall. People need to observe social distancing and wear mask. — Dr Suman Singh, Director Health Services

Chandigarh: The city witnessed 85 fresh cases of Covid on Wednesday, taking the active caseload to 568. While there was no fresh fatality, 36 patients recovered from the disease. The virus has claimed 1,165 lives in the city so far. TNS

Panchkula: The district on Wednesday reported 53 fresh cases of Covid during the past 24 hours. While there was no fresh fatality, 94 patients recovered from the disease. There are 179 active cases in the district. TNS 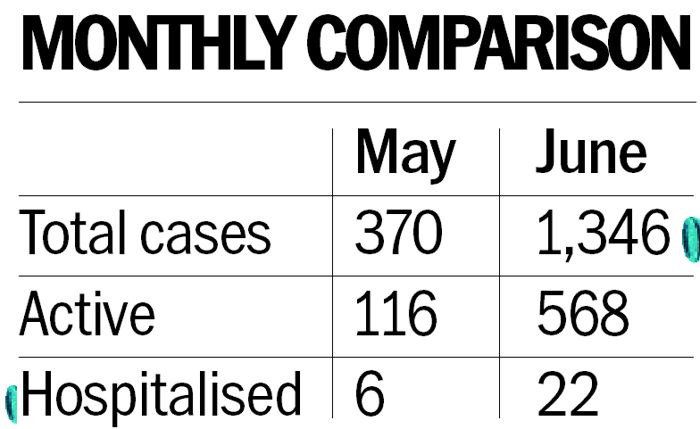 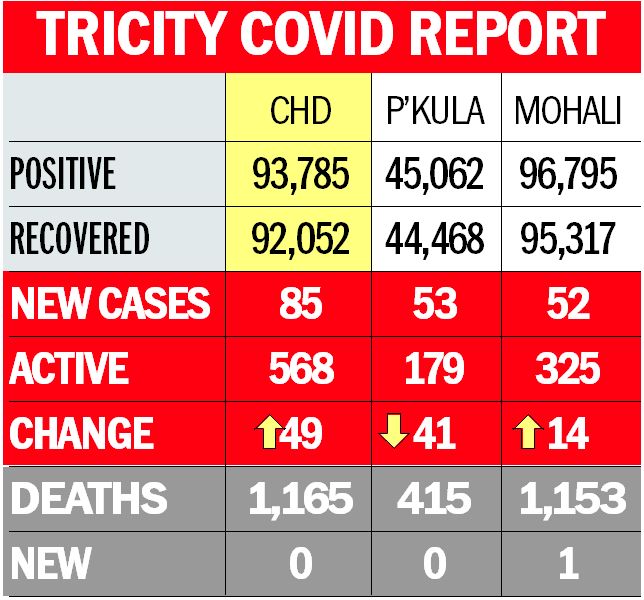