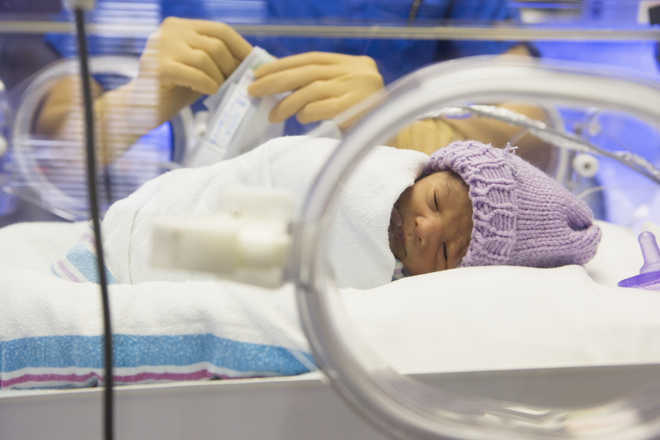 Some Delhi hospitals are treating young patients, mostly children, who have been exhibiting symptoms of Kawasaki-like syndrome and there is presumably a link with COVID-19, doctors have said.

Paediatric experts at a leading hospital here said in nearly 50 per cent of these cases, patients become “more serious” than those suffering from regular Kawasaki disease.

Kawasaki disease is an illness with an unknown cause that leads blood vessels to become inflamed. It affects children, mostly aged below five.

“In the past few months, particularly in the last six weeks, we have received patients who exhibited Kawasaki-like syndrome. There is a presumed link of this to past COVID cases, as either some of these patients were found to be COVID-positive or with antibodies in response to the disease,” said Dr Dhiren Gupta, Senior Consultant, paediatrics department at the Sir Ganga Ram Hospital (SGRH) here.

According to him, this is part of an emerging disease called ‘multi-system inflammatory syndrome’ or the MIS, which stared in the UK and cases were also reported by the Centre for Disease Control (CDC) in the US.

“In India, such trends were seen first in Mumbai and now in Delhi too. In half of the cases, it is more fulminant or serious than a regular case of Kawasaki,” Dr Gupta said.

He said “there is a link” with COVID-19 and that in some cases the antibodies react and cause problems.

The SGRH has seen six such cases with Kawasaki-like syndrome. While four such patients got discharged, a two-year-old is in the ICU at the moment and a four-year-old in the ward.

At Kalawati Saran Children’s Hospital attached to the Lady Hardinge Medical College (LHMC), doctors said there were five to six cases in which children treated in COVID areas and COVID suspect areas had symptoms like those of the Kawasaki disease in which the blood vessels become inflammed throughout the body.

“There could be other reasons behind the ailment, but as we are facing the COVID-19 pandemic, the disease most likely is related to the novel coronavirus infection,” said N N Mathur, Medical Director of the LHMC.

Doctors said the symptoms of Kawasaki syndrome are fever for 3-5 days and redness of eyes and lips.

In serious cases that have been presented at hospitals, the fever could last longer, blood pressure drops, and there is change in echocardiogram patterns, they said. — PTI