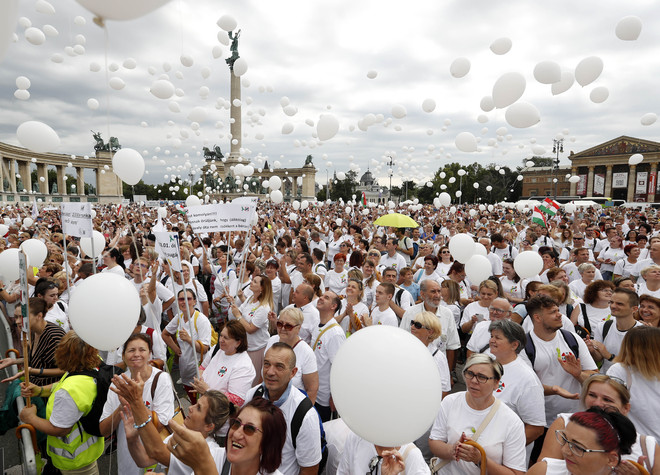 China on Saturday reported 55 new coronavirus cases on the mainland for July 30, compared with 64 cases a day earlier, as the Delta variant spreads across the country during the summer holiday.

Official media has called it the most extensive domestic contagion after the virus outbreak in Wuhan in December 2019. Thirty of the new infections were local cases, compared with 21 the previous day, the National Health Commission said in a statement. There were no new deaths. The other 25 cases originated overseas.

A majority of the local cases were reported in Jiangsu province where Nanjing, its provincial capital, is facing an outbreak of the Covid-19 Delta variant this month traced to airport workers who cleaned a plane which arrived from Russia.

Nanjing has reported 190 locally transmitted cases since July 20, while there has been a total of 262 cases across the country, figures released on Saturday showed. — PTI 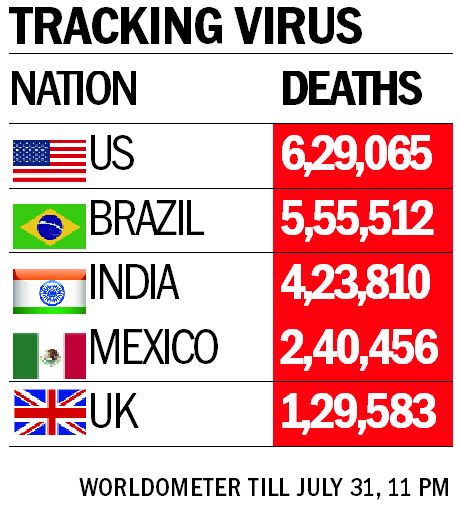 Ottawa: Canada’s chief public health officer has said that the country could face a fourth wave of Covid-19, driven by the delta variant, by the end of summer if restrictions were eased too quickly and before a sizeable population was vaccinated. AP

Singapore: Singapore on Saturday warned that it would cancel the permit or pass of permanent residents and long-term visitors who do not comply with the new Covid-19 safety requirements. PTI