Covid surge: Lockdown in Chhattisgarh’s Raipur district from April 9 to 19 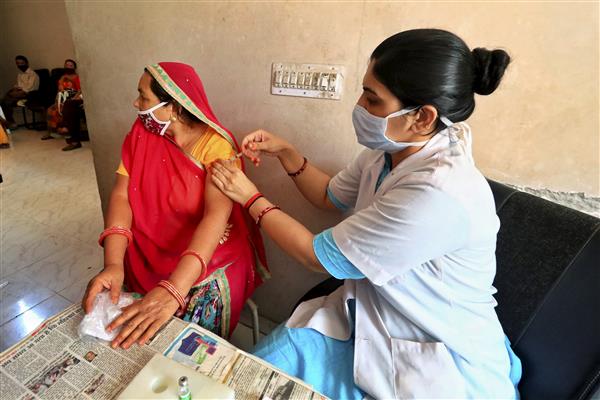 In view of the recent surge in COVID-19 cases, the Chhattisgarh government on Wednesday announced a lockdown in Raipur district with effect from April 9 to 19, an official said.

Raipur Collector S Bharathi Dasan has issued the order declaring the entire area of the district, including the state capital, as a containment zone and restricted several activities from 6 pm on April 9 till 6 am on April 19.

Because of the steady rise in COVID-19 cases, it has become necessary to impose stricter restrictions on the movement of people and other activities to contain the spread of infection, the collector said in a press conference.

Accordingly, during the lockdown period, the border of the district will be completely sealed and all shops, including those selling liquor, and commercial establishments will remain closed except medical stores.

Offices of Central government, state government, semi-government, as well as private offices and banks will remain closed while those related to telecom, railway and airports will be allowed to function, the order said.

All religious, cultural and tourism spots will remain shut and all kinds of public meetings, social, religious and political programmes will be banned during this period, it said. PTI