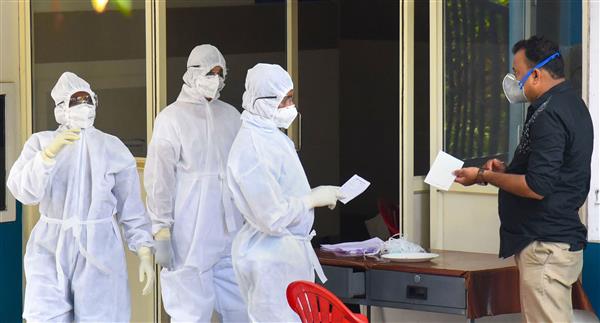 Haryana had reported the biggest single-day spike of 2,783 COVID-19 cases on Saturday.

Of the 19 deaths, four were reported from Karnal, three each from Faridabad and Ambala, two each from Gurugram, Rohtak, Bhiwani and Yamunanagar, and one in Kurukshetra, according to the state health department’s daily bulletin.

The fatality rate stands at 1.04 per cent, while the rate at which infections are doubling is 28 days. PTI