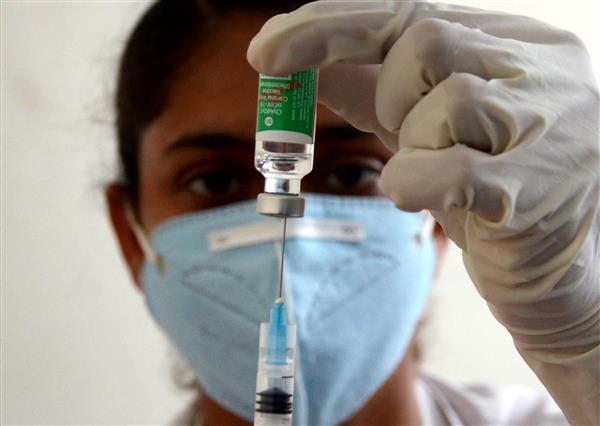 India reported an 18 per cent decrease in the new Covid cases along with a 13 per cent decline in the number of deaths during the week of October 11 to 17, the WHO has said, highlighting that all the regions globally, except the European Region, reported a fall in new weekly cases of the deadly virus.

The Covid Weekly Epidemiological Update, released by the World Health Organisation on Tuesday, said that with just over 2.7 million new cases and over 46,000 new deaths reported during the week of October 11 to 17, the global number of new cases and deaths remained similar to that of the previous week.

Apart from the European Region, which reported a 7 per cent increase in the number of new weekly cases when compared to the previous week, all the other regions reported declines in new weekly cases.

The update said that declining trends continued in the South-East Asia Region, with just under 215,000 new cases and over 2,900 new deaths reported, a decrease of 13 per cent and 19 per cent respectively, as compared to the previous week.

All countries in the region reported a decline in new cases and deaths this week, apart from Thailand that reported a similar number of cases as compared to the previous week.