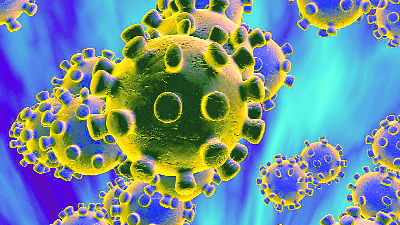 It was after a gap of more than eight months today that Jalandhar district reported less than 100 Covid cases in a day. - File photo

It was after a gap of more than eight months today that Jalandhar district reported less than 100 Covid cases in a day. As per the state data received on Tuesday, the district, which used to occupy first or second position in Punjab in terms of number of daily cases, today came down to seventh spot with Hoshiarpur, Ludhiana, Mohali, Amritsar, Bathinda and Patiala reporting slightly higher number of cases than its own tally of 85. 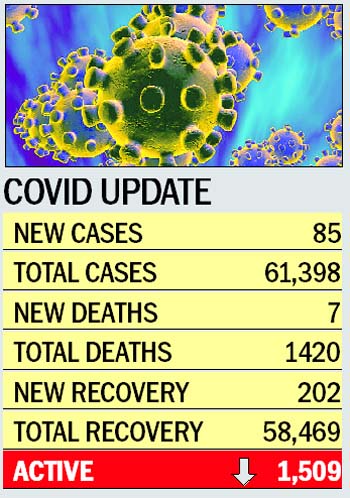 Jalandhar however, saw seven mortalities due to Covid today. While the positivity rate has fallen to 1.82 per cent, the number of active cases stands at 1,509. After today’s addition, the total number of Covid cases in the district so far is 61,398 and the death toll is 1,420. The containment zones in the district are in Patti Kamalpur village, Kabir Nagar and Madhuban Colony. The district also reported two fresh cases of black fungus, with total cases now going up to 37.

Nawanshahr district reported 16 Covid cases taking the tally to 11,214. Two deaths were reported in the district on Tuesday. The district now has 214 active cases, of which 182 are under home isolation. The number of recovered cases is 10,662 (94.9%). Urban Nawanshahr, Rahon and Urban Rahon blocks did not report a single case on Tuesday.

The district on Tuesday reported two more deaths due to Covid-19, taking the toll to 934. Besides, 118 new cases, including two, were reported from other districts, pushing the tally to 27,572. On Tuesday, 3,337 samples of people with suspected flu-like symptoms were taken. With this, the total number of samples taken in the district reached 5,98,808 so far. Of them, 5,69,386 were negative, while the reports of 3,068 samples were awaited and 599 were invalid.

The number of active cases stands at 1,016, while the number of patients who have recovered is 27,571. The district reported two deaths on Tuesday. The first victim (67) was a resident of Chhawni Kalan who died while being shifted to Government Medical College, Amritsar, from the Civil Hospital, Hoshiarpur. The second victim (36) was a 36-year-old woman of Depur village in Hajipur block who died DMC hospital in Ludhiana. As many as 215 out of 290 level-II beds and 24 out of the total 35 level-III beds are vacant in the district hospitals.