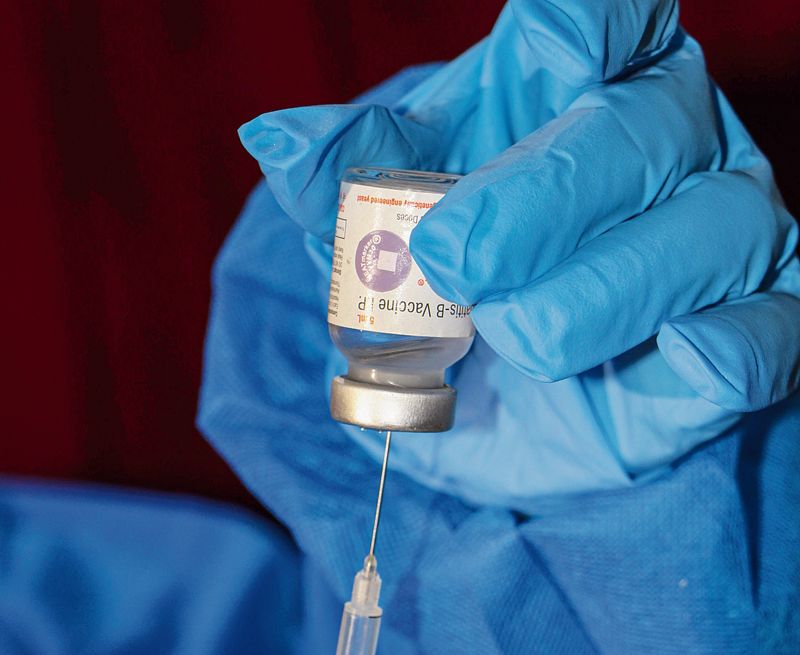 Kinnaur district has earned the distinction of becoming the first district in the country to administer both doses of Covid-19 vaccine to all eligible persons. It surmounted the challenges of a tough topography and inclement weather conditions to achieve the feat even though people were busy in apple marketing and harvesting of kharif crops.

Kinnaur Deputy Commissioner Abid Hussain Sadiq said all 60,305 eligible persons above the age of 18 years had been fully vaccinated. Besides a well-crafted micro plan, 200 health workers, including doctors and paramedical staff, worked hard to achieve the target, he added.

The tribals had scattered landholdings and they move to higher hills locally called ‘kadas’. Panchayat pradhans were roped in to keep a track on tribals in the higher hills. The villagers were intimated two days in advance that mobile teams would reach their areas for vaccination.

He said that two or three mobile vans were provided in each block. The strategy worked and all eligible persons were contacted and vaccinated,

he added. The district administration and representatives of the panchayati raj institutions also played a key role in creating awareness and motivating people to get vaccinated, said Chief Medical Officer Dr Sonam Negi.