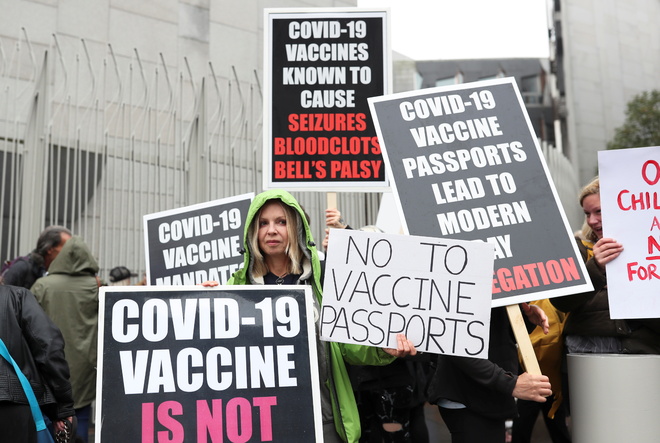 Japan announced on Thursday that it was extending state of emergency in Tokyo and 18 other areas until the end of September as health care systems remain under severe strain, although new Covid-19 infections have slowed slightly.

The current state of emergency, which was to end on Sunday, was issued first in Okinawa in May and gradually expanded. Despite the prolonged emergency in the country, the largely voluntary measures have become less effective as the exhausted public increasingly ignores them. 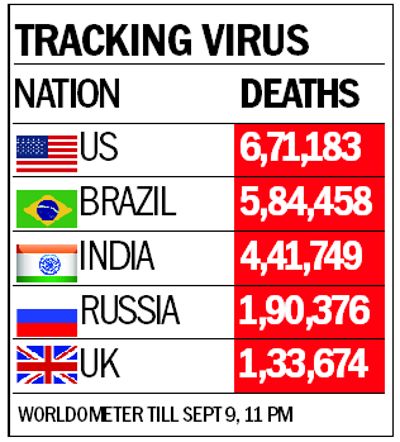