59 new cases had been identified in the latest 24-hour period, more than doubling the total to 102 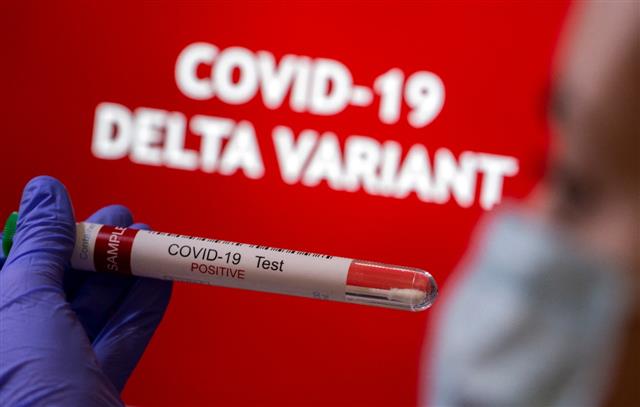 A second city in southeastern China has seen a jump in Covid-19 cases in a delta variant outbreak that started late last week.

The National Health Commission said on Tuesday that 59 new cases had been identified in the latest 24-hour period, more than doubling the total to 102. All are in Fujian province on China’s east coast.

The port city of Xiamen has confirmed 33 cases in the past two days. Another 59 cases have been found in Putian, about 150 km (90 miles) north on the coast, where the outbreak was first detected.

Xiamen locked down affected neighbourhoods, closed entertainment and fitness venues and cancelled group activities including those for the upcoming Mid-Autumn Festival holiday.  Long-distance bus service to other parts of the province has been suspended.

China has largely stopped the spread of Covid but has sporadic outbreaks. A delta variant outbreak in July and August spread to several provinces, raising concern about new and more contagious variants. — AP