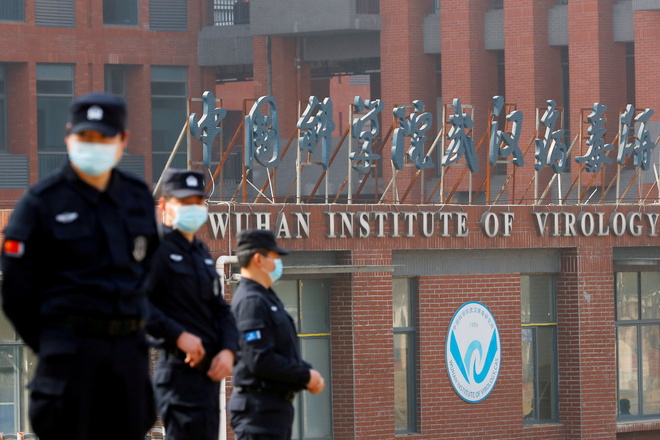 Markets in China’s Wuhan sold dozens of wild animals that can host pathogens and potentially jump to humans, two years before the Covid pandemic hit the world, according to a study.

The study was led by an international team of researchers from China West Normal University in China, Oxford University in the UK and the University of British Columbia in Canada. 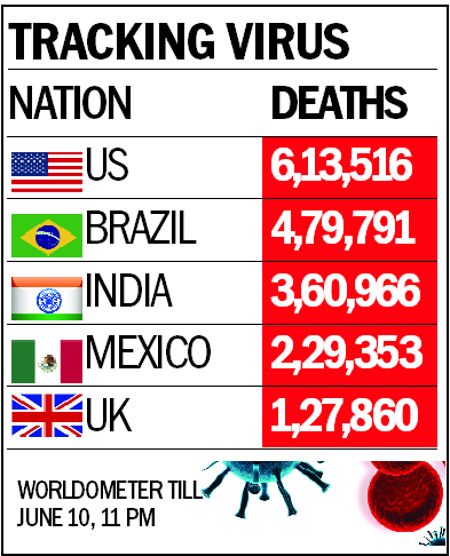 In the study, published in the journal scientific reports, the researchers document 47,381 animals across 38 species, including 31 protected species sold between May 2017 and November 2019 in Wuhan's markets. Of these, 33 have been reportedly infected with zoonotic pathogens in wild populations, the findings showed. — IANS