Three accused beat up teenager, one of them stabs him 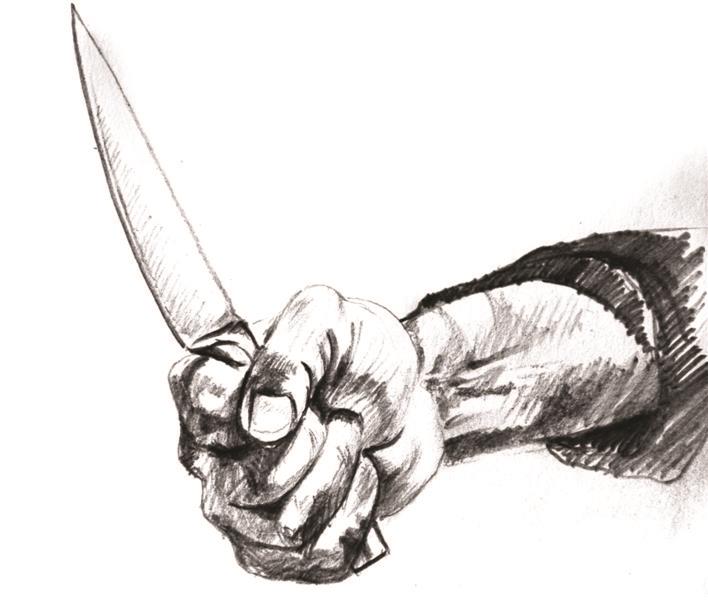 A 17-year-old boy was beaten up and stabbed for allegedly opposing three boys who were stalking his sister and passing “indecent remarks” in southeast Delhi’s Kalkaji area, the police said today.

A 17-year-old boy was beaten up and stabbed for allegedly opposing three boys who were stalking his sister and passing “indecent remarks” in southeast Delhi’s Kalkaji area, the police said today.

The incident took place near a school on Friday. The injured boy was taken to the AIIMS Trauma Centre for treatment. Sources said he was not in a condition to get his statement recorded.

The victim’s sister said she was with her brother on Friday when three boys followed them and passed indecent remarks. When her brother objected to that, they all started beating him up and one of them stabbed him in the abdomen and fled, the police said.