A detailed order in the matter is awaited 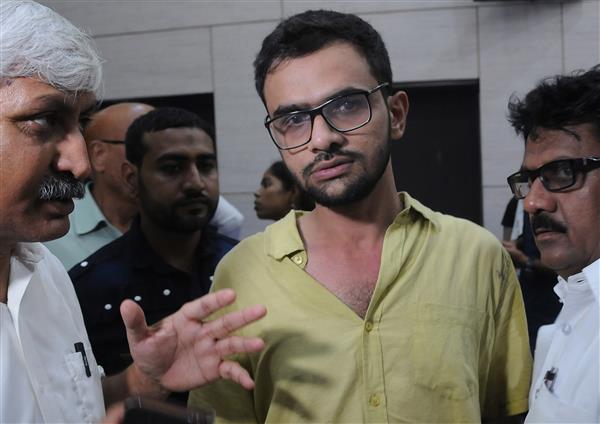 The FIR in the case was registered on the basis of the statement of Constable Sangram Singh who said a riotous mob had pelted stones on Main Karawal Nagar Road, besides setting ablaze several vehicles in a nearby parking lot on February 24, 2020.

Special Public Prosecutor Madhukar Pandey confirmed that Umar Khalid and Khalid Saifi were discharged in the matter by the court of Additional Sessions Judge Pulastya Pramachala.

A detailed order in the matter is awaited.

Umar Khalid is accused in several other cases and facing charges under the Unlawful Activities (Prevention) Act in connection with the larger conspiracy behind the riots and these matters are pending in court.

The Karawal Nagar police station had registered an FIR against both accused along with others under various provisions of the IPC, including rioting and criminal conspiracy along with the sections of the Arms Act and the Prevention of Damage to Property Act.

The investigation of the case was later transferred to the Crime Branch.