The deceased used to work as small-time trader in Ballimaran area, say police 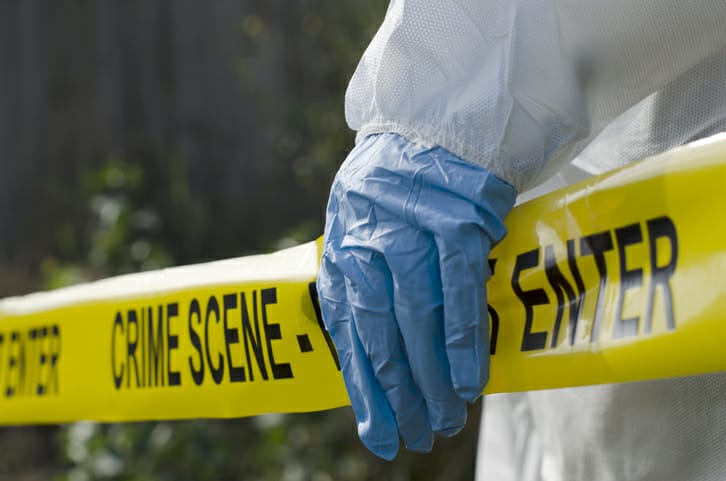 Police said that a call was received from a passerby that a man, appeared to be an Afghan national, was lying unconscious at street number 9.

The person identified as Shiraj, was found dead. Prima facie, it is suspected that he died due to bullet injury, however, the autopsy report will ascertain the reason behind the death, a senior police officer said.

The post-mortem will be conducted on Monday at Sabzi Mandi mortuary, he said.

A case under relevant Sections has been lodged at Wazirabad police station. The crime and forensic teams were called at the spot, Deputy Commissioner of Police (north) Sagar Singh Kalsi said.

The accused have been identified. It is suspected that the incident took place due to family issues, however, police are investigating the case, they said.

The deceased used to work as a small-time trader in Ballimaran area, police said. PTI