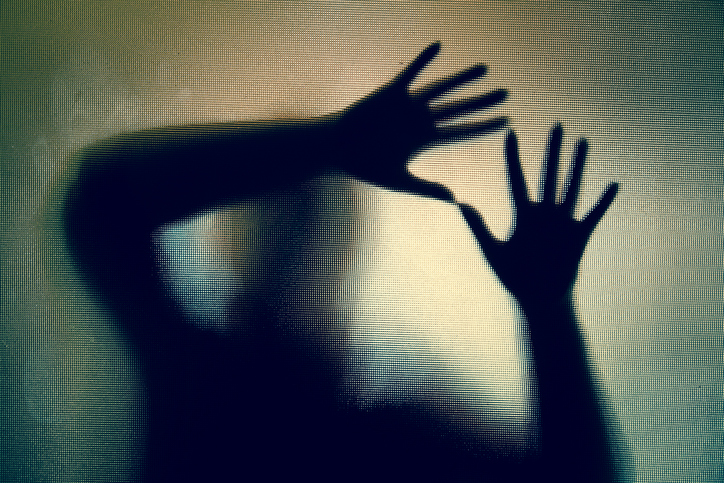 Three girls were allegedly kidnapped and raped after giving them beverages laced with sedatives in Rohini here, police said on Thursday.

Four people, including two women, have been arrested in connection with this case, they said.

The Delhi Commission of Women has sought from the police a detailed action taken report in the matter, latest by August 14.

On August 6, a resident of Masjid Moth had approached the Defence Colony police station alleging that his daughter had left for school in Andrews Ganj at around 7.30 am but did not return.

He said a school van used to ferry her.

Around 2 pm, the van driver informed the man that his daughter had not boarded his vehicle that morning. Police also found that she was absent from school.

Deputy Commissioner of Police (South) Benita Mary Jaiker said the police found that not only the complainant’s daughter but two other girls from the school, too, had gone missing.

“During investigation, parents and classmates of all missing girls were questioned. CCTV footage of the area was checked. Meanwhile, information was received about their movement in Karol Bagh area from where they were traced and medically examined. All the prosecutrix gave history of sexual assault,” she said.

After their rescue from Karol Bagh, the girls said in their statements that one of the accused took them to a house in Rohini area where they were kept hostage and raped. However, they managed to flee from that house.

Prakash, who allegedly raped the three girls, is missing, the officer said.

Sharma revealed to the police that he, along with Ruksana, used to run a syndicate of human trafficking. They wanted to sell the girls in Chandigarh, the DCP added.

They have been booked under Sections 328 (Causing hurt by means of poison, etc., with intent to commit an offence), 366A (Procuration of minor girl), 370 (Buying or disposing of any person as a slave), 376 (rape), 506 ( criminal intimidation), 120B (criminal conspiracy), 34 (common intention) of the Indian Penal Code and Protection of Children from Sexual Offences Act, 2012.

Ruksana and Jyoti have been sent to 14 days’ judicial custody. Sharma and Sandeep are being interrogated, the DCP said.

The DCW said in a statement that the girls had planned to go to Mumbai together and reached New Delhi Railway Station on August 6. There, they met a stranger, who offered to book their tickets and took them to his room in Rohini.

Terming it a “very serious” matter, the DCW has sent a notice to the police seeking a copy of the FIR and other details, including details of the accused.