All are allegedly members of Lawrence Vishnoi gang 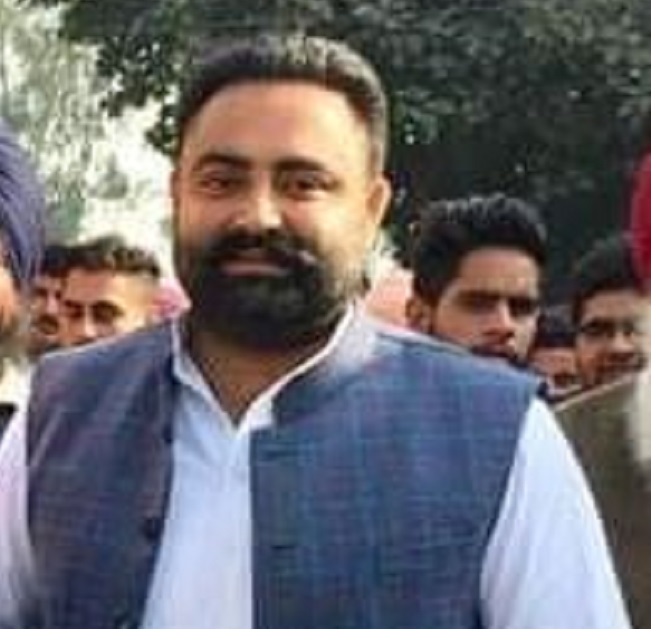 Three persons have been arrested in Delhi in connection with the killing of a 34-year-old Youth Congress leader in Punjab’s Faridkot on February 18, the Delhi Police said Sunday.

The Punjab Police have been informed about the arrest of Faridkot residents -- Gurvinder Pal (the 32-year-old key accused), Sukhwinder Singh (23) and Saurabh Verma (21) in the killing of Gurlal Singh Bhalwan, a Delhi Police officer said.

Deputy Commissioner of Police (Special Cell) Manishi Chandra also said two other associates of the arrested accused are still at large and efforts are underway to nab them.

They all are allegedly members of the Lawrence Vishnoi gang. Vishnoi is presently in Ajmer prison.

The accused planned to kill Bhalwan because they suspected him to be a member of the rival Bhambhia gang, the senior police officer said.

The officer said the conspiracy to kill Bhalwan was scripted by Goldy Brar, a Canada-based associate of Lawrence Vishnoi gang who has several cases registered against him.

Brar runs an extortion racket in Canada from where he targets several prominent Punjab-based businessmen, he said.

Police said Goldy instructed Gurvinder to kill Bhalwan on February 9. The Youth Congress leader wrote on Facebook on February 5 that he was planning to travel to Delhi join farmers’ protest against the three agricultural laws.

As per their plan, Gurvinder, accompanied by two shooters, closely followed Bhalwan when he travelled to the Singhu Border on February 9, the officer said.

“However, the task could not be completed because of the size of the protesting crowd that was present,” he said.

The trio then followed Bhalwan till Jantar Mantar in Delhi where Congress leaders and workers had assembled to protest against the farm laws, the DCP said, adding the trio left the trail since they found it difficult to dodge the security arrangements made by Delhi Police at the protest sites.

“On February 18, when Bhalwan left his home, the duo started following him and communicated about his movements to Gurvinder, who had ferried the shooters from Chandigarh to Faridkot,” he said.

According to police, around 12 shots were fired at Bhalwan when he was standing near his car after coming out from a friend’s shop at Faridkot’s Jubilee Chowk.

The accused duo then fled on a motorcycle.

He was rushed to a hospital, where he died during the treatment.

Bhalwan was the president of the Faridkot district Youth Congress and a Zila Parishad member from Golewala, Punjab, police said.

“On late Saturday night, we received information that three persons suspected to be involved in the murder of a political leader in Faridkot, Punjab, are expected to arrive at Sarai Kale Khan and would go to their hideouts in Uttar Pradesh. Accordingly, our teams conducted a raid and apprehended Gurvinder Pal, Sukhwinder Singh and Saurabh Verma. Two firearms and eight live cartridges were recovered from their possession,” he said.

Goldy’s cousin Gurlal, a former state president of the Student Organisation of Punjab University (SOPU), was killed in a gangwar between the Lawrence Vishnoi and the Bhambhia gangs in Chandigarh in October 2020. PTI