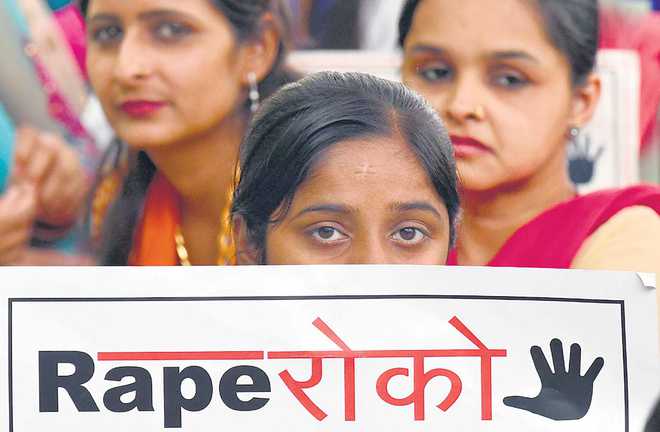 The accused has been identified as Suraj, a resident of Raghubir Nagar, they said.

He was arrested from Kalanaur, Rohtak district, Haryana. He was previously arrested under the POCSO Act for allegedly harassing a minor under Khyala police station limits, police said.

“We checked footage from hundreds of CCTV cameras and obtained his photograph. The accused is in no way related to the victim and he is not a resident of that locality. There was no phone number, no vehicle, etc. that could help us in identifying the accused. Several police teams from the central district worked tirelessly for 36 hours to nab him.

“When the accused realised that the police were looking for him, he tried to flee from Delhi. Our teams followed him and intercepted him at Kalanaur,” Deputy Commissioner of Police (central) Shweta Chauhan said.

In a purported CCTV footage that has gone viral, the accused could be seen going with the girl.

The incident took place on Friday when the girl was on her way to a place where food was being distributed for free. Police said the place was close to her residence.

It is suspected that the accused lured the minor and then raped her, police said, adding the girl is stable.

A case under relevant sections of the Indian Penal Code and the POCSO Act has been registered.

The Delhi Commission for Women issued a notice to the Delhi Police on Saturday seeking immediate action in the matter.

The commission has also sought details of the FIR, it said.

DCW chairperson Swati Maliwal said, “I am very anguished over the incident. It is a matter of great concern and shame that we have to go through with such matters of sexual assault with children on a frequent basis”.

“Only stringent measures can stop incidents of rapes with girls. I seek immediate action by the Delhi Police in the matter, accused must be immediately arrested and punished with capital punishment,” she added.