While the results have been a shot in the arm for AAP ahead of the 2022 MCD elections, it was a setback for the BJP, which failed to hold onto its seat in Shalimar Bagh 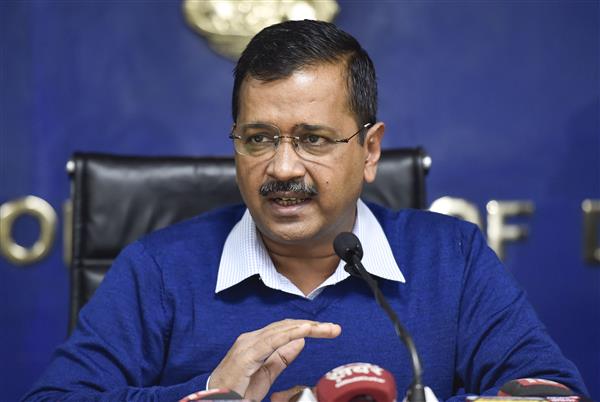 The Aam Aadmi Party (AAP) has swept the Municipal Corporation of Delhi (MCD) by-polls by winning four out of the five wards where election was held. The ruling party in Delhi won seats in Kalyanpuri, Rohini-C, Shalimar Bagh (North) and Trilokpuri.

While the results have been a shot in the arm for AAP ahead of the 2022 MCD elections, it was a setback for the BJP, which failed to hold onto its seat in Shalimar Bagh.

AAP candidate Sunita Mishra trounced BJP’s Sunita Jaju by a margin of 2,705 votes in Shalimar Bagh. In fact all AAP candidates won by a sizeable margin.

The by-poll win has given the ruling party from Delhi confidence that they will be able to dislodge the BJP from the MCD in elections, which is scheduled for next year.

“People from Delhi have once again voted for performance. I congratulate everyone. People are sick of BJP’s 15 years of misrule in MCD. Now they have made up their minds to install Aam Aadmi Party in MCD as well,” Delhi Chief Minister Arvind Kejriwal tweeted after the results.

Delhi Jal Board Vice Chairman and AAP MLA Raghav Chadha said the results were an indication of the 2022 MCD elections.

“AAP wins semi final decisively, with roughly one year to go for the MCD finals in 2022. It is time for Delhiites to put an end to the 15-year corruption plagued rule of BJP in MCD. Rajya Sarkar mein bhi Kejriwal, phir chalegi double engine ki Kejriwal Sarkar,” Chadha wrote on his Twitter page.