BJP’s regional allies seek to expand base in Delhi 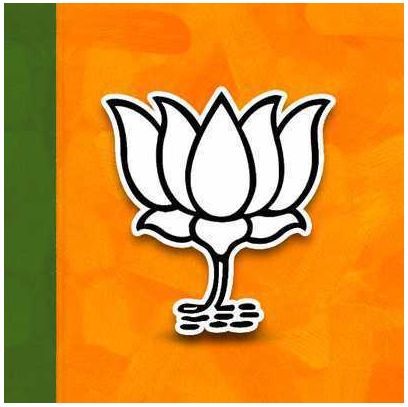 With the BJP on the back foot after its straight electoral reverses in Maharashtra, Jharkhand and coming to power in Haryana by allying with JJP after it fell short of majority, the regional allies SAD and JJP have upped the ante for proper seat adjustment with regard to the Assembly elections in Delhi.

The Delhi SAD “core committee” has identified eight seats, where the party is strong and has recommended putting up nominees. In effect, with the party an ally of the BJP, it would approach for share in the seat-adjustment formula of both parties.

Delhi’s SAD leaders said the Central leadership had been apprised of the situation and it would soon talk with the BJP in the matter.

“It is now SAD central leadership call,” Delhi SAD president Harmeet Singh Kalka said, adding that the party had received a slew of applications from each of the identified seats.

“The SAD wants to further expand its base in Delhi where it has sway on almost all Singh sabhas,” Kalka added.

The SAD-led DSGMC president and sitting SAD-BJP MLA from Rajouri Garden, Manjinder Singh Sirsa, said: “The possibility of addition of couple of two more seats to the list could not be ruled out.”

The seats include the four where SAD traditionally contests and has a strong presence. They are Hari Nagar, Rajouri Garden, Kalkaji and Sadar Bazaar. The others are Rajinder Nagar, Moti Nagar, Tilak Nagar and Rohtas Nagar.

Kalka further said the leadership would decide if the party would contest on its own symbol or that of the BJP.

On the other hand, the JJP has plans to contest 20 seats alone if the move for an alliance with the BJP does not work out in Delhi. Haryana Chief Minister ML Khattar has also pitched in for the BJP-JJP alliance in Delhi.

Meanwhile, Kalka played down the proposed January 18 meeting here of Akali leaders, including from Punjab, who are opposed to Sukhbir Singh Badal-led SAD here.

Among others, senior SAD leader SS Dhinda, whose relation with the Badal family has soured, will attend the meeting, which is to explore the possibility of floating a new Akali Dal.