The average of assets per candidate contesting the MCD election this year is Rs 2.27 crore 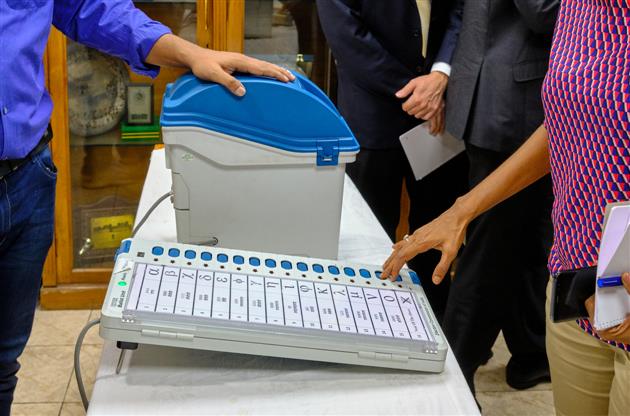 Importance of money power in the election to the Municipal Corporation of Delhi (MCD) is evident as 60 per cent of the candidates of the two major parties -- AAP and BJP -- are 'crorepatis'.

The average asset of a Congress candidate is Rs 1.98 crore, according to the analysis by Association for Democratic Reforms, an NGO working on electoral and political reforms.

The average assets per candidate contesting the MCD election this time are Rs 2.27 crore, while in 2017 these were Rs 1.61 crore.

The BJP has been ruling the MCD since 2007. The voting for the MCD, which has an annual budget of over Rs 15,000 crore, will take place on December 4. The counting will be held on December 7.