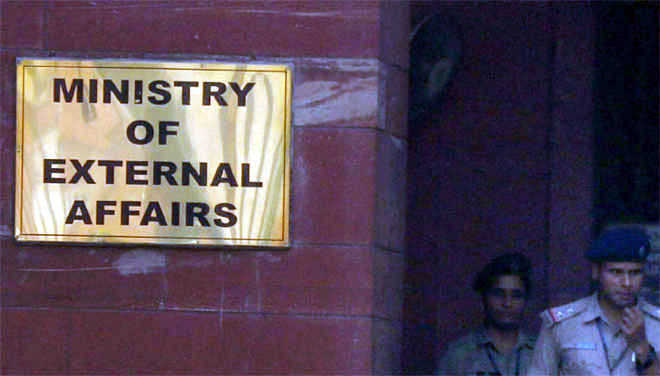 India has reiterated that China must adhere to bilateral agreements and protocols to resolve the pending issues along the Line of Actual Control (LAC) in eastern Ladakh.

India has reiterated that China must adhere to bilateral agreements and protocols to resolve the pending issues along the Line of Actual Control (LAC) in eastern Ladakh.

Arindam Bagchi, spokesperson, Ministry of External Affairs, while answering questions at the weekly briefing on Thursday, said, “It is our expectation that China will work towards the resolution on the remaining issues by adhering to bilateral agreements and protocols.”

He said this (tension along the LAC) started with China’s unilateral move that disturbed peace and tranquility. “We made counter deployments to counter China,” he said. External Affairs Minister S Jaishankar had discussed the matter with his Chinese counterpart Wang Yi on the sidelines of a meeting, Bagchi said. “We (India and China) can work together to disengage in the remaining areas. In some areas of the LAC, disengagement has been done,” he said. On Afghan nationals who are stuck in India post the Taliban takeover, he said, “All of them are getting their visa renewed automatically.”

On US Deputy Secretary of State Wendy Sherman expressing “unease” over New Delhi’s procurement of S 400 Russian missile system, Bagchi said discussions were going on with the US on the matter. Meanwhile, the extradition of Peter Kim Davy, one of the accused in the Purulia arms drop case of 1995, is on the agenda with Denmark. Danish PM Mette Frederiksen will be in India on a three day visit.