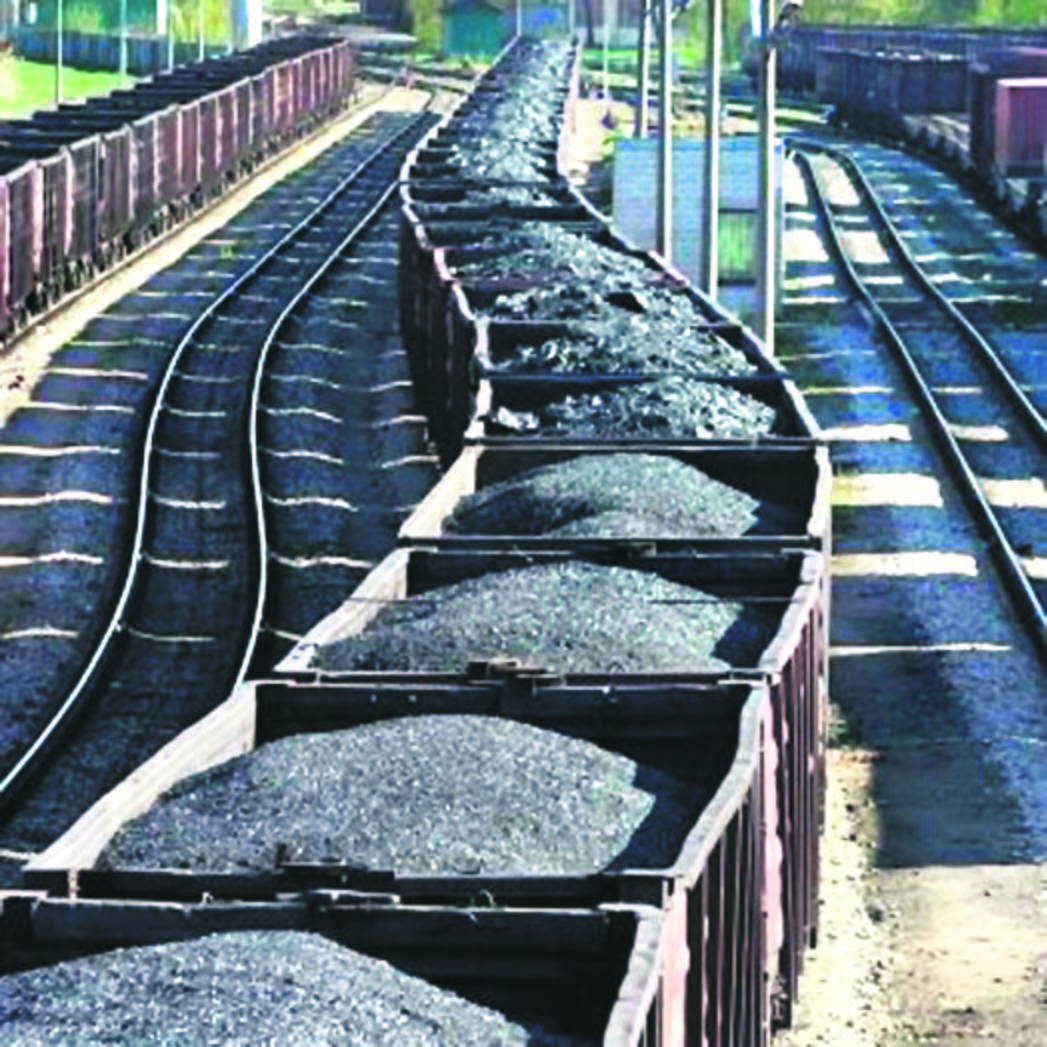 Delhi said supplying coal was the Centre’s responsibility. “As against 450 rakes, there are 405. If crisis persists, power supply to Metro and hospitals will be hit,”minister Satyendra Jain said.

750 MW unit to come up in Yamunanagar

Delhi claimed only a day’s coal stock was left in most power plants. State Power Minister Satyendra Jain raised the spectre of possible power disruptions in Delhi Metro and city hospitals should the crisis continue. “Delhi has reached the peak demand of 6,000 MW,” Jain said. After meeting Singh, Khattar said Haryana would work to revive generation from plants with which it has power-purchase pacts and the process would start in three days. “Haryana will also enter into a PPA with NEEPCO for about 300 MW power from Kameng Hydro Electric Power Plant in Arunachal Pradesh,” the Centre said after the meeting in which Khattar sought 500 MW power allocation up to May 15.

National Thermal Power Corporation assured the government of stocks, saying that imported coal supply was in the pipeline. “Unchahar and Dadri stations in Delhi are declaring more than 100% rated capacity to the grid. All units of Unchahar and Dadri are running at full load except one unit which is under annual planned overhaul. All six units of Dadri and five units of Unchahar are running at full capacity and receiving regular coal supplies. The present stock is 1,40,000 MT and 95,000 MT, respectively, at the two stations and imported coal supplies are also in the pipeline,” NTPC said as many states announced power cuts.

“Heatwave conditions over northwest and central India are likely to continue till May 1 and abate from May 3 onwards,” the IMD said.