Up to 7-hr cuts in rural areas, 3 in urban pockets 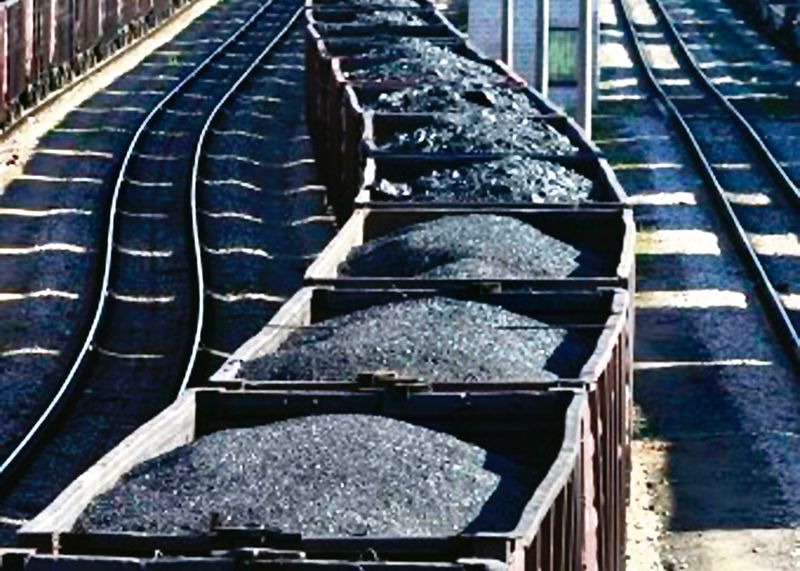 Punjab today imposed power cuts ranging up to seven hours as electricity production was hit due to coal shortage at thermal plants (both government-owned and private).

Though one unit of Talwandi Sabo plant was made operational later in the afternoon, there was still a gap in demand and supply. Punjab today faced a shortage of 1,000 MW of electricity from its own generation capacity. Consumers faced cuts ranging from one to three hours in cities, while cuts of six to seven hours were imposed in rural areas. After the state bid at extremely high rates to buy power on the Power Exchange, it managed to get 284.3 lakh units of power for Rs 11.60 per KWh.

Sources in the Punjab State Power Corporation Limited (PSPCL) said the only saviour today was the low demand in the farm sector due to harvesting. As a result, the demand is around 8,500 MW, as compared to an average demand of 12,500 MW during the paddy season. 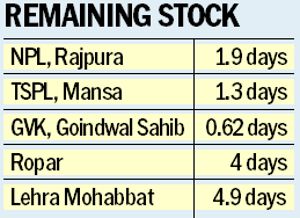 A Venu Prasad, chairman and managing director, PSPCL, said the matter was taken up with the Government of India at the highest level, including by Chief Minister Charanjit Singh Channi, requesting for additional coal linkage to the state’s thermal plants. “We have been assured of a regular supply of eight rakes of coal daily. As we continue to buy more power, the situation should improve from tomorrow,” he said.

An energy crisis is looming in some states, including Gujarat, Punjab, Rajasthan, Delhi and Tamil Nadu, mainly due to rain hitting coal movement