In an order issued by the DDMA on Wednesday night, Chief Secretary said two weekly markets in each civic body zone will be allowed 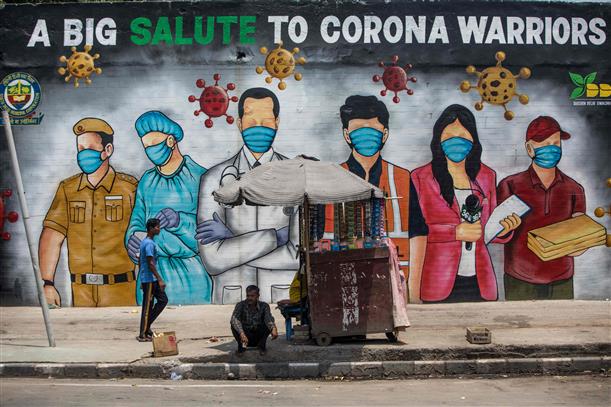 The Delhi government has decided to maintain status quo on prohibited and permitted activities till October 31 in the national capital.

In an order issued by the Delhi Disaster Management Authority on Wednesday night, Chief Secretary Vijay Dev said two weekly markets in each civic body zone would be allowed.

The order stated that all social, academic, entertainment, cultural, religious, political functions, as well as other gatherings and large congregations, will continue to be prohibited across the city.

On Wednesday, the Union Home Ministry issued new guidelines for permitting more activities in areas outside the containment zones that included opening up of cinemas, theatres and multiplexes with up to 50 per cent of their seating capacity from October 15.

States and Union Territories have been given the flexibility to decide on reopening schools and coaching institutions after October 15 in a graded manner and permitting social, religious and political gatherings beyond the limit of 100 people, subject to certain conditions. PTI