COVID-19 in Delhi: No fresh death recorded after more than 10 months; 100 new cases

These 100 new cases came out of the 56,410 tests conducted the previous day 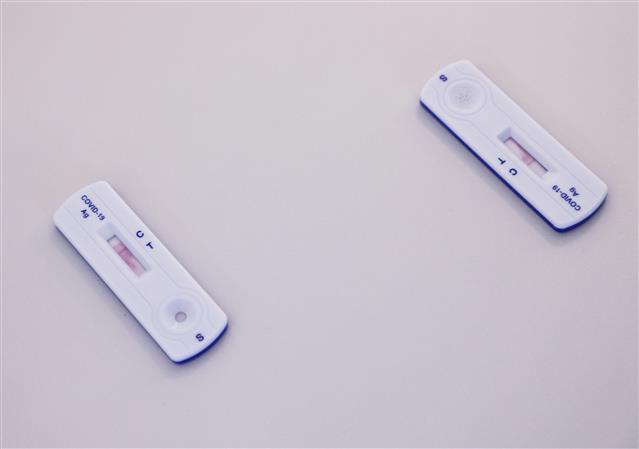 No fresh COVID-19 death was recorded in the national capital on Tuesday after a gap of over 10 months while 100 fresh cases were registered with Health Minister Satyendar Jain asserting that “Delhi’s collective will is gradually winning over the infection”.

The cumulative death toll on Monday stood at 10,882, and the positivity rate dipped to 0.18 per cent on Tuesday.

“Today no death has been reported due to COVID infection. Delhi’s collective will is gradually winning over the infection. I congratulate the people of Delhi for taking proper precautions and our healthcare and frontline workers who have fought this battle tooth and nail,” Jain tweeted.

The positivity rate stood at 0.18 per cent, according to a bulletin issued by the Delhi health department.

The infection tally in the city rose to 6,36,260, authorities said.

The active cases tally on Tuesday dropped to 1,052 from 1,096 the previous day, according to the bulletin.

The city had recorded 96 coronavirus cases on January 27, the lowest in over nine months, and the first time the daily incidence count had stood below the 100-mark in that month.

On Friday and Sunday, two deaths were reported in the national capital, same as on February 2, which was the lowest in the last 10 months. — PTI