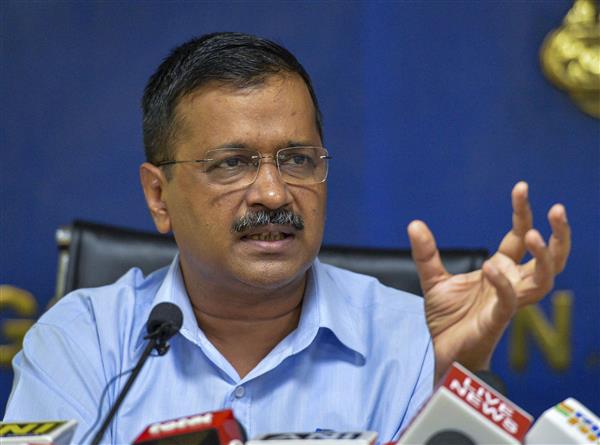 Delhi Chief Minister Arvind Kejriwal on Wednesday held video-conference with Members of Parliament from the National Capital, saying all have to unitedly fight against coronavirus.

The Chief Minister said the MPs gave good suggestions, which will be implemented by the government soon.

“Held videoconference with the Lok Sabha and Rajya Sabha MPs from Delhi over corona. Many MPs have given good suggestions, the government will implement them soon. We all have to fight this battle unitedly,” Kejriwal tweeted in Hindi.

The meeting with the MPs came days after the Chief Minister held a similar meeting with all the MLAs, including from Opposition BJP, from the city. — IANS