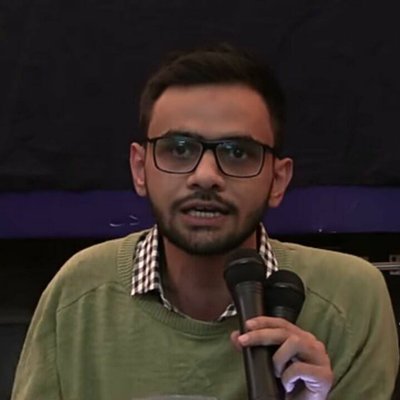 The Delhi Police on Monday sought 10-day custody of former JNU student leader Umar Khalid, arrested under the stringent anti-terror law Unlawful Activities (Prevention) Act, in a case related to the communal violence in northeast Delhi in February. Khalid was presented before Additional Sessions Judge Amitabh Rawat through video-conferencing. Khalid was arrested on Sunday night in the case. The police said he needed to be confronted with huge amount of data.

In the FIR, they have claimed that the communal violence was a “premeditated conspiracy” which was allegedly hatched by Khalid and two others. — PTI