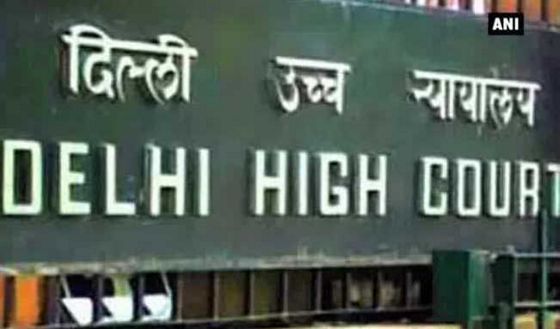 A Delhi court on Thursday granted bail to Jamia Millia Islamia student Asif Iqbal Tanha, in a case related to violence near the university during protests against the Citizenship Amendment Act in December.

Additional Sessions Judge Gaurav Rao granted the relief to Tanha on furnishing a bail bond of Rs 25,000 and a surety of like amount. The court took note of the fact that out of the 10 accused involved in the case, eight were on bail. It also noted that Tanha was a student and 24 years old. “Considering the clean antecedents of the accused, on the ground of parity and most importantly considering the present situation arising out of Covid, accused is admitted to bail,” it said.

The court further directed Tanha not to indulge in any act of violence whatsoever and to act like a “good/responsible citizen” as well as abide by the law of land. During the hearing held through video conferencing, Additional Public Prosecutor Ashok Kumar, appearing for the state opposed the bail plea saying Tanha’s presence at the place of incident has been established in the investigation from the call data records. — PTI