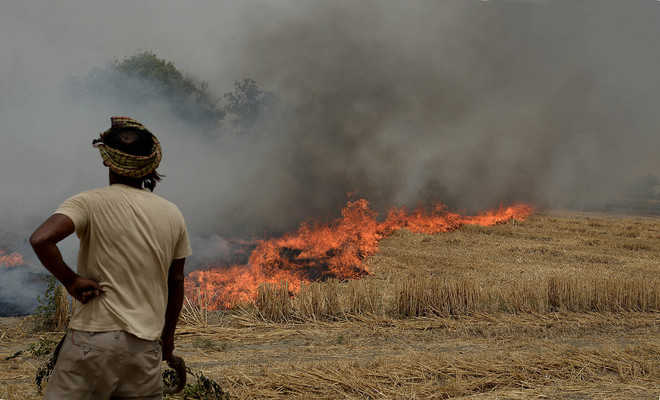 Delhi Environment Minister Gopal Rai will hold a crucial meeting with senior officials on Tuesday to discuss ways to deal with extreme levels of pollution in the city in winters, officials said.

They said the minister will review progress of the annual plantation exercise. The issue of stubble burning in neighbouring states will also be taken up during the meeting.

The Delhi government has set a target of planting 31 lakh saplings during the year 2020-21.

Around 19 lakh saplings have already been planted in the city by various agencies since March this year, according to government data.

According to the Central Pollution Control Board, stubble burning by farmers in Punjab and Haryana contributed significantly to air pollution in Delhi last year with the share of farm fire smoke in particulate matter peaking to 44 per cent in November.

Farmers set their fields on fire to quickly clear off the crop residue left behind after harvesting and before cultivating wheat and potato. It is one of the main reasons for the alarming spike in pollution in Delhi-NCR. PTI