‘Being a highly educated person, there is greater presumption that carrying large quantities of narcotics is a crime and that it would entail consequences in law which could be harsh and irrevocable’ 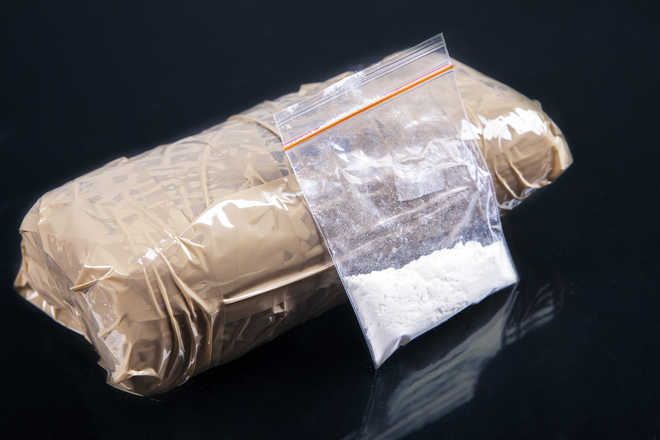 The Delhi High Court has refused bail to a woman in a case under the anti-drug law, saying that a “clean and tidy track record” would not absolve her from being in possession of 600 gm of methamphetamine and there is a “greater presumption” against a highly educated person in such cases.

Justice Subramonium Prasad observed that a “commercial quantity” of drug was recovered from the woman-petitioner and the material on record disclosed that she is “part of a network which deals in supply/sale of narcotics”.

The court also noted that the petitioner’s disclosure statement resulted in the arrest of two Nigerian accused persons who were found living illegally in India on fake passports and possessing narcotics.

“The clean and tidy track record of the petitioner does not absolve her from being in possession of 600 g of methamphetamine.

“An uneducated person may claim no knowledge of the substance found in his or her possession and may raise a defense of the substance being planted on them, but being a highly educated person, there is greater presumption that carrying large quantities of narcotics is a crime and that it would entail consequences in law which could be harsh and irrevocable,” the judge said in the order dismissing the petitioner’s bail plea.

The petitioner was arrested in February 2018 after police received a secret tip that she would be travelling to Mumbai by train from Hazrat Nizamuddin Station, carrying illegal contraband in her baggage.

Seeking bail, the petitioner contended that as she was searched by police in a toilet inside the train and her bag was not there with her, the possibility of the bag being tampered with could not be ruled out.

It was further said that the petitioner was an educated woman with no criminal record.

The prosecution opposed the release of the petitioner and told the court that the commercial quantity of the drug was kept clandestinely and recovered from one of her baggages marked as ‘baby carrier’. PTI