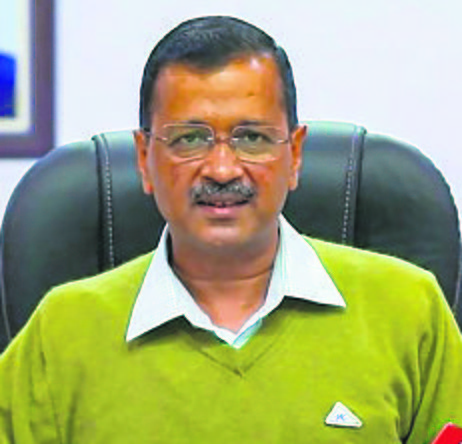 The tussle over government teacher trip to Finland further intensified today as Delhi Lieutenant-Governor VK Saxena accused Chief Minister Arvind Kejriwal of making derogatory remarks. The CM in a quick reply advised the L-G to focus on law and order.

Please look after your responsibility. Your job is to handle law and order, police and DDA. Our job is to work on all other subjects. If you leave your work and instead interfere in our matters, how will the system work? Arvind Kejriwal, delhi chief minister

In a letter today to the CM, the L-G, elaborating on the issue of teachers’ training program, said, “I didn’t reject the proposal of training of teachers abroad. I raised few queries with respect to the impact analysis of such visits, which have been going on for the past few years, and asked the department, whether such training could be obtained, in a more cost-effective manner, from our own institutions of excellence like the IIMs.”

The L-G further stated that, in the past, he had cleared proposals of sending five principals and vice-principals of government schools to Cambridge in two batches for 10 days each.

Pointing about some statements of the CM, the L-G said, “You have made many statements inside and outside of the state Assembly over the past few days, which have been severally and substantively misleading, untrue and derogatory. The other statements do not deserve a reply, since they obviously cater to a very low level of discourse.”

The L-G also mentioned in the letter that a drop has been witnessed in the student enrollment in government schools.

Kejriwal immediately, in letter to the Delhi L-G, replied, “Let the CM do his job. Please look after your responsibility for law and order. Your job is to handle law and order, police and DDA. Our work is to work on all other subjects of Delhi. If you leave your work and interfere in our work every day, then how will the system work?”

On the issue of enrollment, the CM said, “No system is perfect. Tremendous improvements, however, have taken place in the education system of Delhi as compared to earlier. But much remains to be done. There is still a long way to go. If the Central Government and all the L-Gs (who were holding the positions) had not obstructed the work of the people of Delhi in the past, we would have achieved much more by now.”