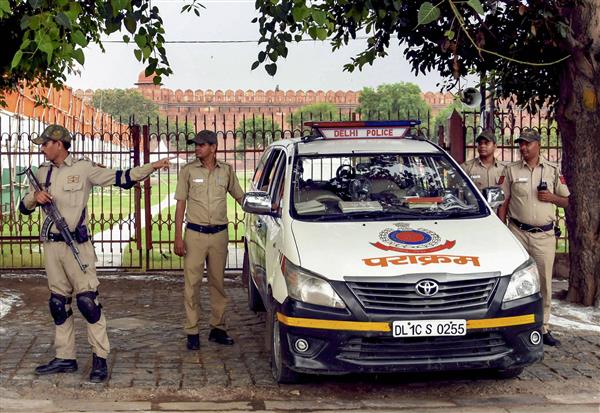 Ahead of Independence Day, the Delhi Police on Thursday issued a traffic advisory to ensure smooth vehicular movement across the capital.

According to the advisory, traffic for general public around the Red Fort, from where Prime Minister Narendra Modi will address the nation on I-Day, will remain closed from 4 am to 10 am.

It will be open to only authorised vehicles, it said.