Delhi Police personnel to get leave to celebrate birthdays, wedding anniversaries with family

Police personnel will be granted ‘a day rest’ on their birthday, wedding anniversary, birthday of spouse as well as birthday of their children 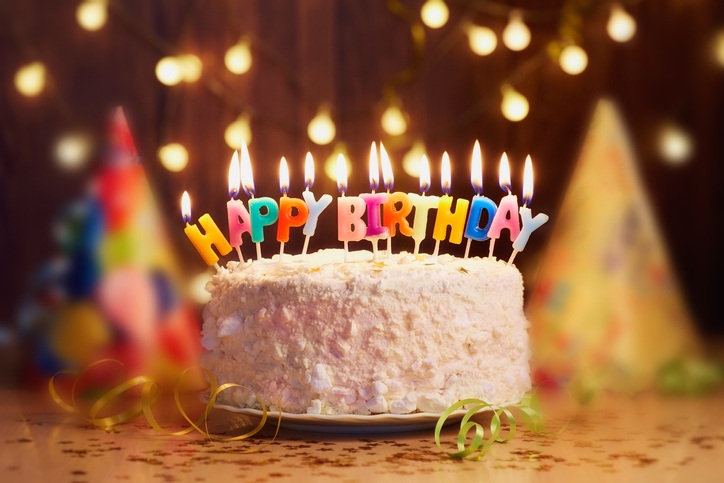 Delhi Police personnel will now get leave to spend time with their families to celebrate birthdays and wedding anniversary among other important occasions of their lives, an official order has said.

Officials said the move has come into immediate effect after the order dated October 7 was issued with the approval of Delhi Police Commissioner Rakesh Asthana.

With this order, around 80,000 police personnel of the force will henceforth get leave to spend time with their families to celebrate the important occasions of their lives, officials said.

“It has been observed that on several occasions, police personnel are unable to spend time with their family members on important landmark occasions eg. birthdays of police personnel, spouse and their children as well as on their marriage anniversary,” said the order undersigned by Mahesh Batra, Deputy Commissioner of Police (Information Technology).

According to the order, police personnel will be granted ‘a day rest’ on their birthday, wedding anniversary, birthday of spouse as well as birthday of their children.

A senior police officer said, “The order is for the entire Delhi Police force and has been implemented with immediate effect. Each one of them will be definitely given a day off to celebrate the important events of their lives as per the order issued.”

Welcoming the move, another senior police officer said, “Every person has specific days in their lives which they would want to celebrate it with their respective families but due to emergencies or nature of the job, police personnel miss out on these occasions.

“But this is indeed a very good step especially for the field functionaries who will also now get a days off for important occasions.” —PTI