In 2015, City had reported over 10,600 cases in October itself, making it the worst outbreak of the vector-borne disease in the National Capital since 1996 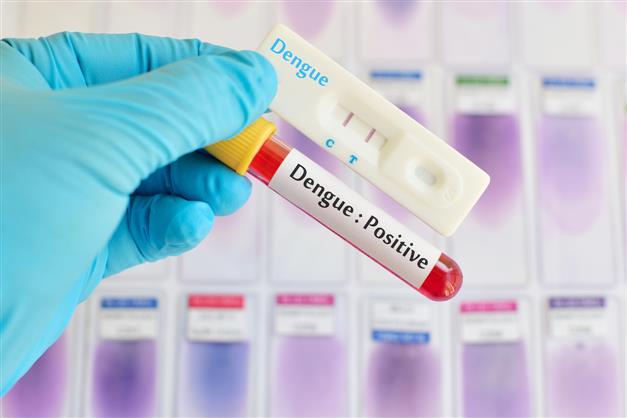 Dengue cases in Delhi this season has jumped to over 8,200, with more than 6,700 of those being recorded in November alone, according to a civic report released on Monday.

On November 17, the city had recorded a cumulative total of 5,277 dengue cases, making it the highest number of cases of the vector-borne disease recorded in the national capital in a year since 2015.

Nearly 1,148 fresh cased have been logged in the last one week, however, no fresh fatality due to dengue has been reported.

According to the civic report on vector-borne diseases released on Monday, a total of 8,276 dengue cases have been recorded this season till November 27.

In 2015, the City had witnessed a massive outbreak of dengue, when the number of dengue cases reported has crossed 10,600 in October itself, making it the worst outbreak of the vector-borne disease in the National Capital since 1996. PTI