EAM S Jaishankar takes up violence against Indians in SA 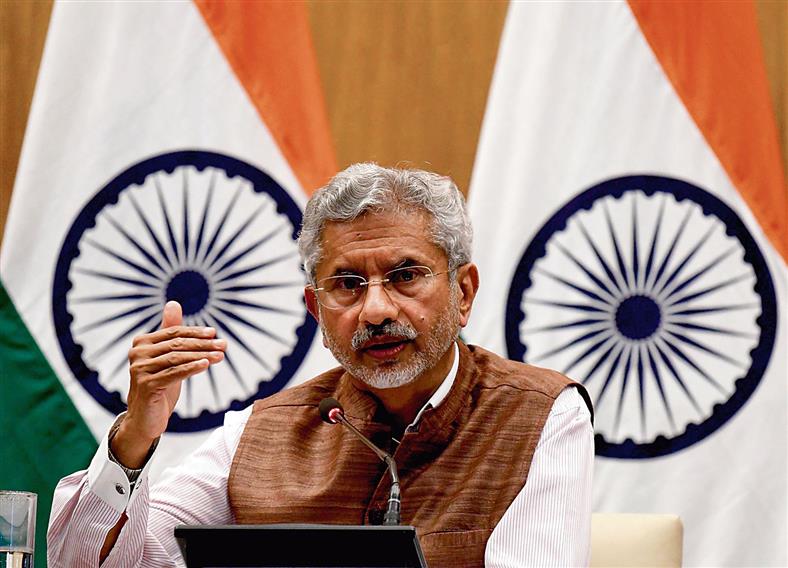 External Affairs Minister S Jaishankar spoke with his South African Foreign Minister Naledi Pandor on the looting of properties of people of Indian origin for the last two days in KwaZulu Natal and Gauteng provinces in the wake of former President Jacob Zuma’s arrest for contempt of court.

But Zuma’s downfall has been linked to a Gupta family from UP’s Saharanpur which has fled the country and has an Interpol red corner notice against four of them.

“She assured us that her government is doing utmost to enforce law and order. Early restoration of normalcy and peace was the overriding priority,” said Jaishankar of his conversation with Pandor.