No injuries reported so far 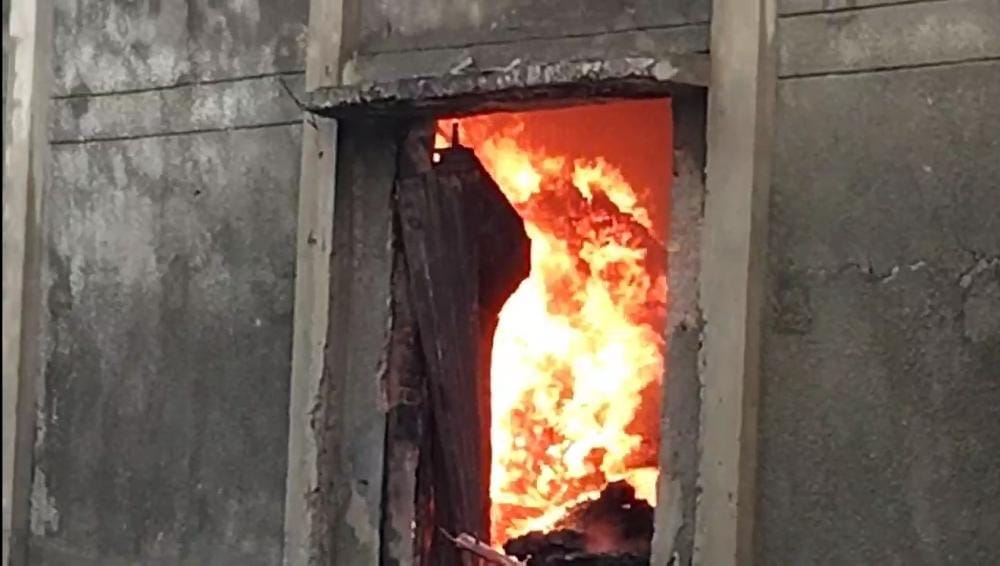 A fire broke out near a judges' chamber on the second floor of the Rohini Court on Wednesday, officials said.

No injuries were reported so far, they said.

"A call regarding a fire at Rohini courtroom number 210 on the second floor was received at around 11.10 am after which five fire tenders were rushed to the spot," Delhi Fire Service Director Atul Garg said.

The fire started in an air-conditioner in the room near the judges' chamber, he said.

In a statement, North Delhi Lawyers' Association said regular incidents of fire in court premises were a scary affair for everyone who visits courts, including petitioners, advocates and judges.

The lives of thousands of people are at stake due to these incidents, it said.

"Each district court has its own maintenance committee and the fire department has a responsibility to check all equipment is functional. Frequent incidents of fire in court premises indicate that there is a need to pay special attention towards fire safety in courts, which is not taken care of by the authorities," Association’s secretary advocate Vineet Jindal said.