All MPs from Delhi, including seven Lok Sabha MPs of BJP, were invited to the event 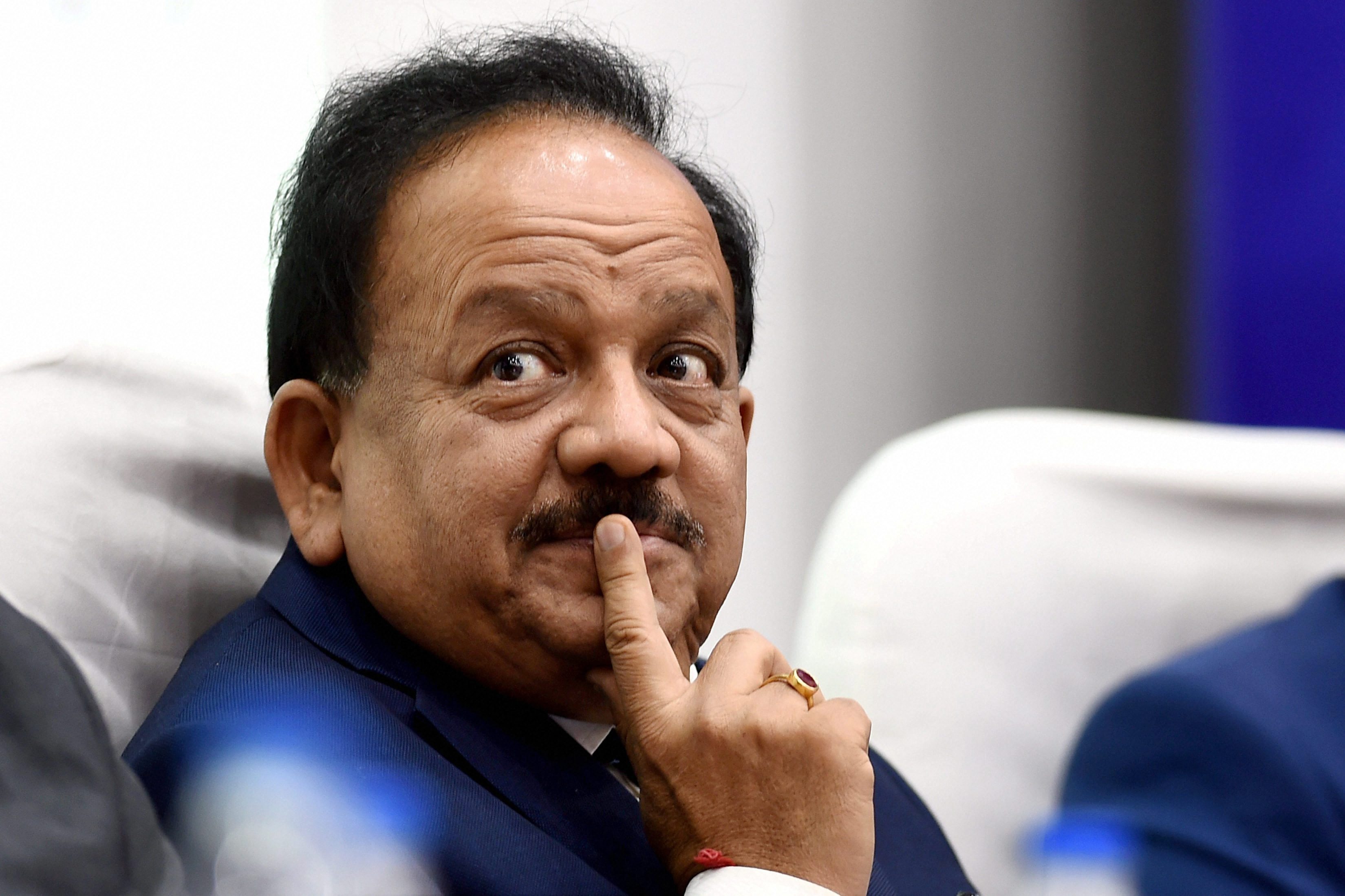 The Chandni Chowk MP said in a tweet that he was asked by an officer to vacate the seat, stating that it was reserved. After waiting for 15 minutes, he left the venue when no seat was given to him, Vardhan said.

“It was wrongly reported by the media that (I) left oath ceremony of LG because of not getting the desired seat. I sat where one officer seated me, another officer got me vacate that saying it was reserved. Waited for 15 minutes, that seat will be provided anywhere, left when it was not given,” Vardhan tweeted in Hindi.

He also regretted that despite being a Member of Parliament from Delhi, he could not participate in the oath ceremony of the new Lt Governor and congratulated Saxena, saying Delhi will emerge as the best city under his tenure.

Earlier, Vardhan was seen leaving the venue, saying “I will write to Vinai Kumar Saxena ji that this is the arrangement”, in a video that went viral on social media.

“They have not provided any seat even for Parliament Members,” he was heard saying when asked what had happened.

Saxena who addressed the mediapersons after taking oath as the 22nd Lt Governor of Delhi, did not comment when asked about Vardhan leaving the swearing-in ceremony.

All the Members of Parliament from Delhi, including seven Lok Sabha MPs of BJP, were invited to the ceremony. North East Delhi MP Manoj Tiwari and West Delhi MP Parvesh Verma were seen sitting in back rows of sofas for dignitaries.

No reaction was immediately available from the LG office over the issue.