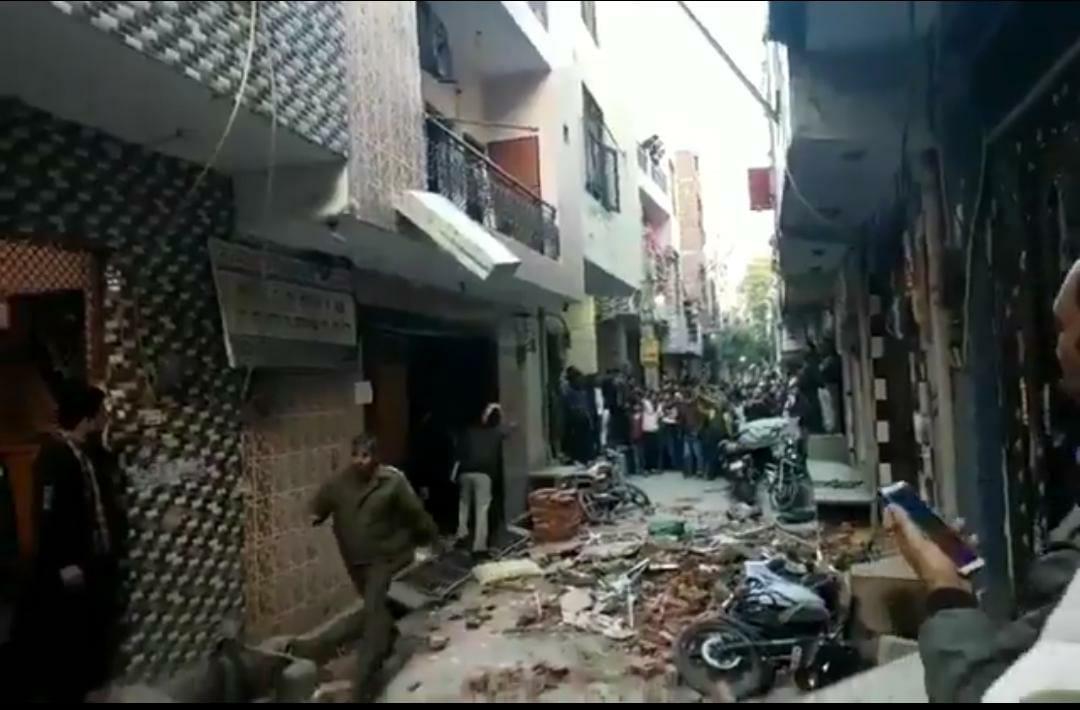 Five persons, including four students, were killed in a building collapse in the Bhajanpura area on Saturday, Delhi Fire Service said.

Earlier, officials said 13 people were shifted to a hospital after a building collapsed in the city’s Bhajanpura area.

An under-construction coaching centre was being run in the building, a Delhi Fire Service official said.

The Fire Department received a call around 4.30 pm, following which seven fire tenders were rushed to the spot, the official said, adding that rescue operations are under way. — PTI