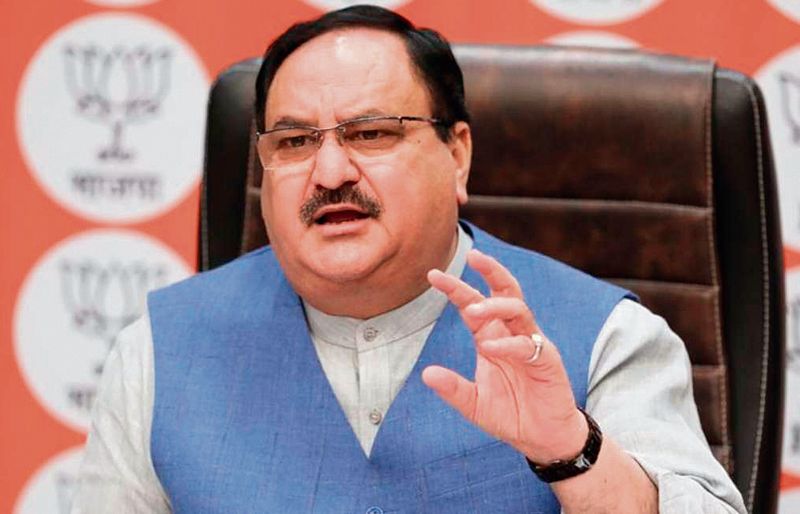 India’s vaccination programme will form a major part of the BJP’s election strategy for the upcoming Assembly elections in states, including Uttar Pradesh, Punjab and Uttarakhand, next year.

The party believes that showcasing important vaccine landmarks, like the 100-crore vaccination milestone achieved today, will help blunt perceptions of “mismanagement” formed during the deadly second wave of Covid earlier this year in states such as UP.

India has achieved the target of 100-crore jabs in less than 10 months, showing amazing potential during the tough times. —JP Nadda, BJP president

The Modi government had also faced criticism from Opposition parties over “exporting the doses at a time when India was in dire need”.

The BJP today hailed the 100-crore milestone as an “unprecedented achievement”. Party president JP Nadda said attributed it to “combined efforts” under the “visionary leadership of Prime Minister Modi”.