Manish Sisodia had claimed that Delhi's excise revenue had increased by Rs 3,500 crore 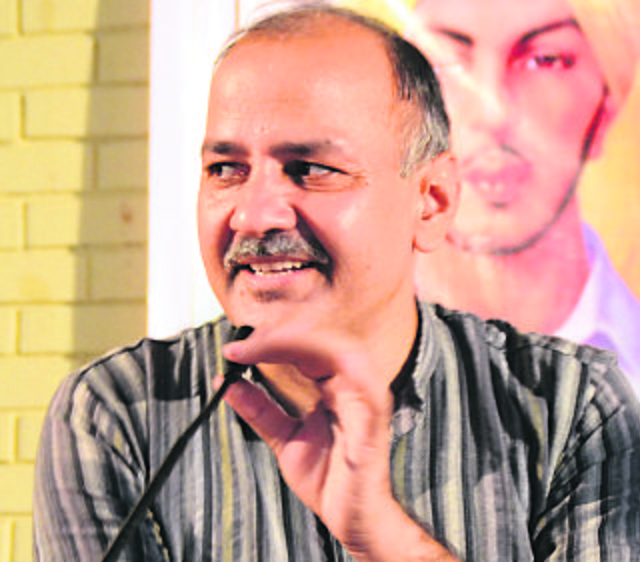 Even as Delhi Lieutenant Governor VK Saxena recommended a CBI inquiry into the Delhi’s excise policy (2021-22), sources in the know of affairs claimed in the last five years (since 2017-18), the average revenue earned through the sale of liquor had come down by a whopping Rs 567.98 crore as per the projected revenue for the 2022-23 financial year.

Noting that the claim made by ministers in the Delhi Government and AAP leaders that the new excise policy increased government’s revenue by Rs 1,484 crore (licence fee) and Rs 110.10 crore (VAT) in the first quarter of 2022-23 was a “blatant lie”, a source said, “Of the amount they mentioned in their defence, Rs 980 crore is refundable security deposit of the vendor licensees.”

“In fact, in the past five years the revenue earned by the Delhi Government through the sale of liquor is projected to have dropped by a whopping Rs 567.98 crore,” said the source.

The sources said with effect from November 17, 2021, VAT was reduced from 25 per cent to 1 per cent for the 2021-22 financial year, as the excise duty and VAT were merged with licence fee for the purpose of calculation of reserve licence fee.

They further said this led to increase in the licence fee and reduction in VAT and excise duty from the date of implementation of the policy.

Delhi Excise Minister Manish Sisodia has claimed on record that “before the new excise policy, Delhi’s revenue was Rs 6,000 crore, but now it has increased to Rs 9,500 crore. The theft of Rs 3,500 crore has also been stopped by this policy”. Last September, before it was implemented, Sisodia had said the government hoped to earn around Rs 10,000 crore a year from the bidding of liquor shops.