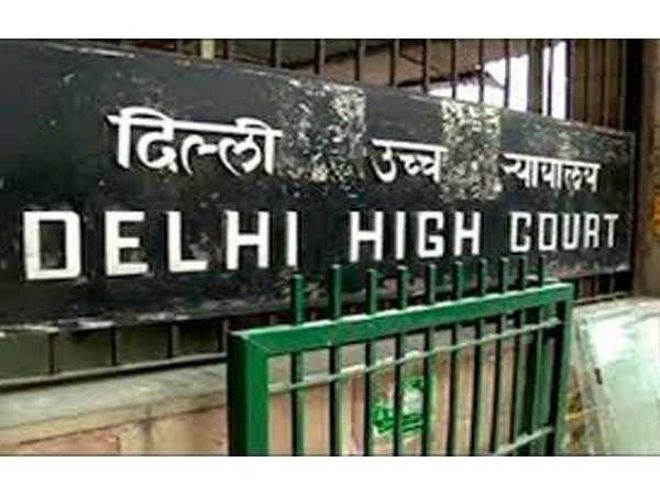 The JNU has moved the Delhi HC seeking contempt action against its students and the police for allegedly violating a court order barring protests within 100 metres of university’s administrative block.

The JNU, in its plea, has claimed that the students “grossly violated” the August 9, 2017, HC order by holding a protest within 100 metres of the administrative block and affecting its day-to-day working, which has been disrupted since October 28.

It has also claimed that the police also violated the order by refusing and failing to take action to maintain law and order in the university and remove the blockade around the administrative block. The petition has contended that efforts by JNU officials to enter administrative block to perform their duties failed as the students turned violent. — PTI